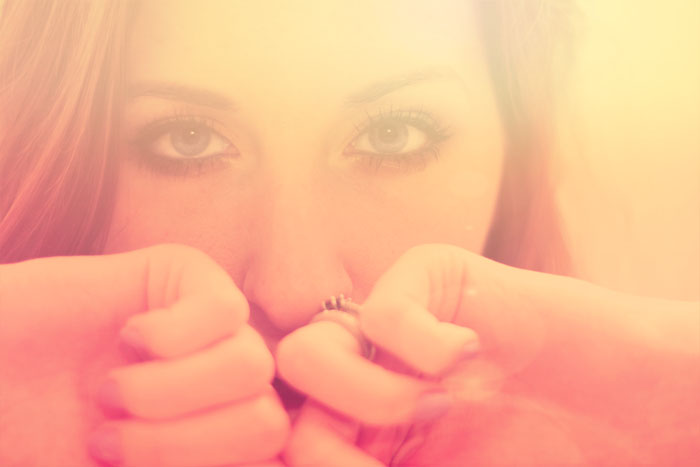 choosing not to be bitter

I’m sure that we’ve all had our own experiences with people in the past who have hurt us, people we have been angry with, or people we have looked at with daggers in our eyes. The very sight of them or mention of their name gets under our skin and can bring back those angry feelings.  We disassociate with people and even cut them out of our lives. We grow up and move on… or do we?

I made a decision a short while ago that I wasn’t going to be bitter anymore. I wasn’t going to dwell on the past and think of somebody as if what happened between us was only yesterday instead of forever ago.  I accepted that people can change and that I as a person have changed as well. I am not someone who can usually hold a grudge, and if I do it’s usually because it’s been provoked. So why was I creating so much useless negative energy towards somebody instead of turning it into positive thoughts?  I can’t even remember why these angry feelings began in the first place and why they spiraled so out of control.

I decided that I wasn’t going to be that girl anymore. Instead, I was willing to let go of those bad memories and rediscover the good ones… and let me tell you, it feels pretty great.

I decided that I was going to accept people for who they are, not who they were, because there is no use letting myself experience negative feelings and act as though I wasn’t the one who put those feelings there in the first place.

Only I am responsible for how I feel, nobody else has that power… so why give it away?

What about you? Can you forgive and forget? 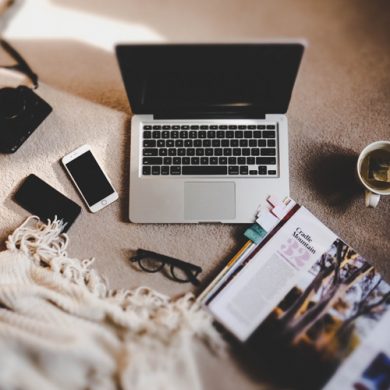 How to Use Your Blog to Become a Freelance Writer 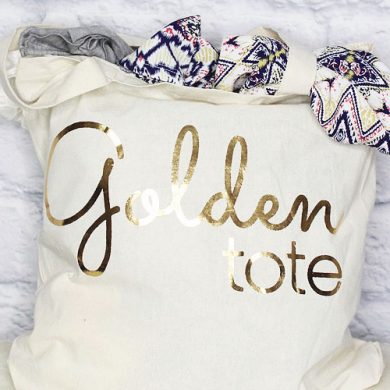 My First Experience with Golden Tote! 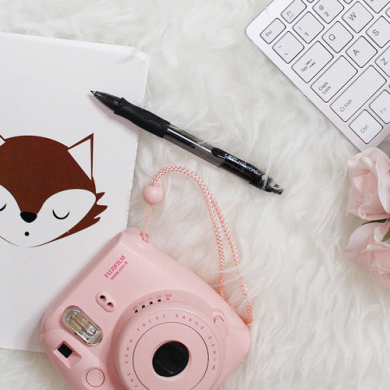 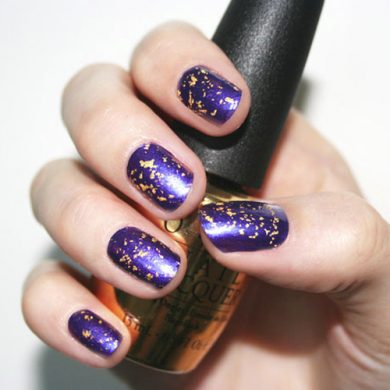 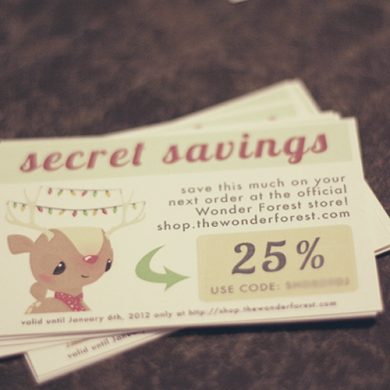 How To Make Your Own Scratch Off Cards! DIY TIME! 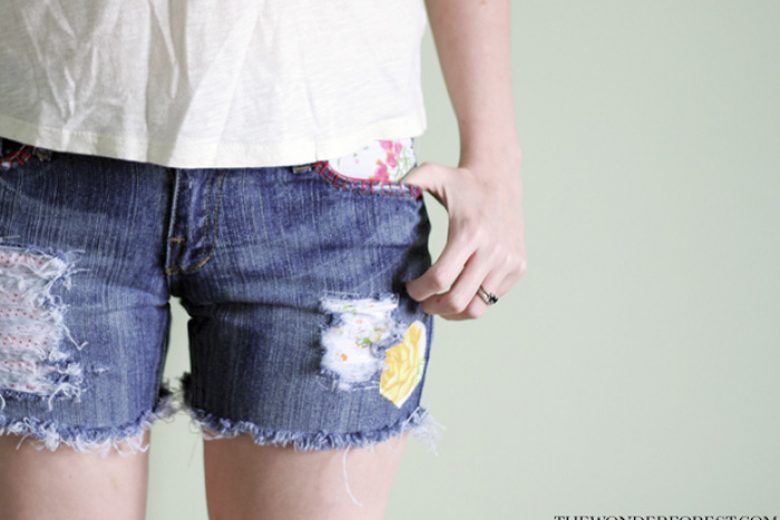 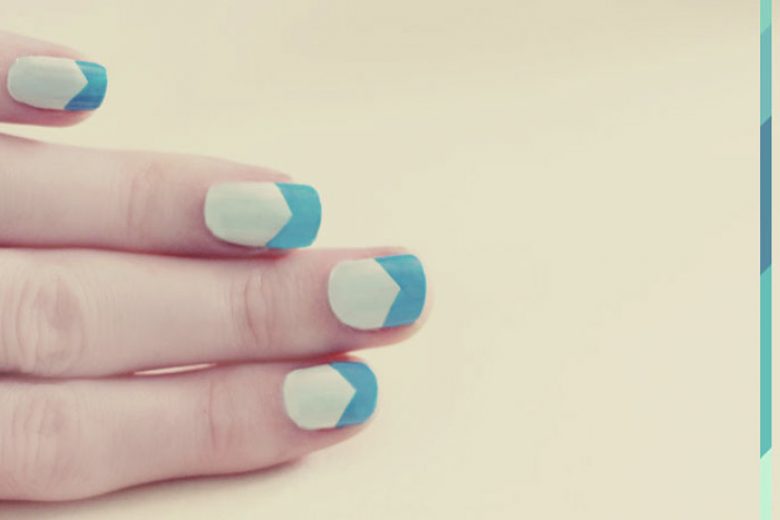