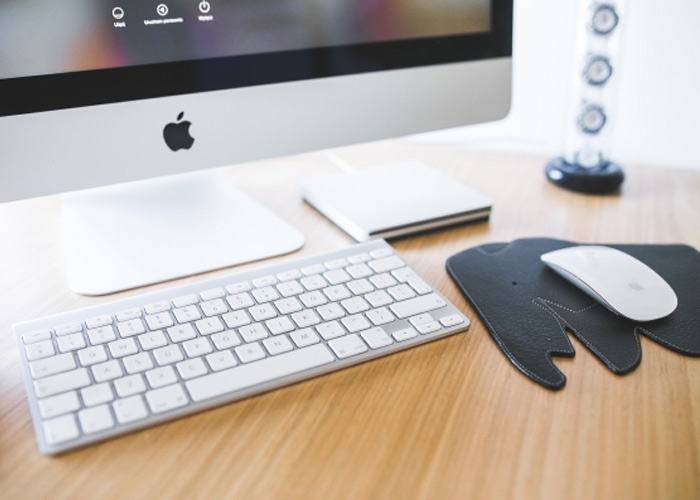 1. Posting on a schedule helps, but you don’t need to post every single day.
This is a big one for me, because when I started taking this blogging thing seriously I thought that to be great, I needed to come up with fresh content every single day. After a while that gets merely impossible without having to throw in some “filler” posts that might not be your best work. Instead of doing this, I decided that I would only post when I had something that I actually wanted to post. Something that went with the overall vibe of my blog instead of just random bits of nothingness to fill the voids.

2. The number of comments don’t matter.

In my early stages of blogging, I placed a high value on comments. Of course every blogger enjoys that bit of interaction or at least acknowledgement by others after they’ve spent time creating a post, but I’ve learned that the number of comments have absolutely nothing to do with the amount of people who have visited your post and read or enjoyed it. Some of the top blogs I read only get a handful of comments per post, whereas others get hundreds. It doesn’t mean that your post sucked or that nobody is reading it. If you look at the quality of the comment instead of the quantity you might start to see things differently too. Do “great post, check out my blog” comments really matter to you in terms of contributing to your comment count, or would you rather have less of a number count and actual thoughtful replies?  Instead, rely on your analytics and share stats. I myself am usually a silent blog reader who rarely comments on posts.

3. Giveaways are a dime a dozen.

In the beginning, giveaways were a great way for me to network a little bit and get people over to my blog. There came a point where I stopped needing them or relying on them for followers. There came a point where EVERYONE and their mothers started hosting them and honestly it got a little crazy. Blogs started copying ideas from other blogs who had very successful giveaways and they became less desirable. I’m all for promoting brands and products and the social sharing that goes on that way, but I’ve stopped relying on follower counts from giveaways to boost my blog. Why? Because most of the time it doesn’t last. How many times have you liked a page on Facebook as an entry and then became a loyal visitor or fan of that person/product? It doesn’t happen too often. In fact, after all of my Facebook research and social experiments I’ve done I can actually say it hurts your page edge rank. Especially when those followers “unlike” you shortly afterwards. It’s called negative feedback and hurts your post reach. For me personally, I’d rather build a following of people who actually enjoy what I do and write about, or at least give me a shot before opting out. Would you rather have an inflated follower count of people who never visit your website and only followed you on GFC for some contest, or have an actual readership? That’s not to say that nobody will stick around or like your blog, but the majority of people only followed you to get something for free.  For promoting a product? It’s great. For building readers? Not so much.

4. Blogging changes you.
I mean this in the most positive way. Blogging, for me, has opened my eyes to so many other worlds beyond what I already knew. With time, you start to learn the ins and outs and can use that knowledge to improve. I’ve become more confident about what I post, and even critical of past posts that don’t really represent me anymore.  It’s pretty neat to look back on how you have changed over the course of your blogging life, and I’ve probably noticed things about myself that I wouldn’t have otherwise noticed had they not been documented here.

5. You don’t need to do what everyone else is doing.
In fact, it’s probably better for you if you didn’t. It seems like everybody has a blog these days. Because of that, you could so easily get lost in the crowd. I’ve always told others to blog about what they know best about… things that they could add their own spin on and make unique. In the beginning, I thought that there were certain things I had to talk about to fit in and certain posts I needed to do to get traffic. I was fooling myself because some of those things were not even how I wanted my blog to be represented. I’ve actually removed a lot of posts that don’t really fit in with the overall theme of my blog anymore. For example, I used to do your standard “sponsor call” or “meet the sponsors” posts because everybody was doing them. I stopped a long time ago because they were just boring. They took a lot of time and they had nothing to do with my blog topics or what I wanted my blog to represent. Just because everybody else is doing something doesn’t mean you need to as well. I would actually encourage you not to jump on the bandwagon if you want a unique blog.I’m sure there are plenty more things I could cover, but those are the top five that popped out of my head. What is something you’ve learned about blogging? 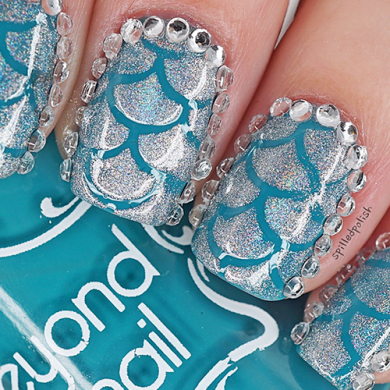 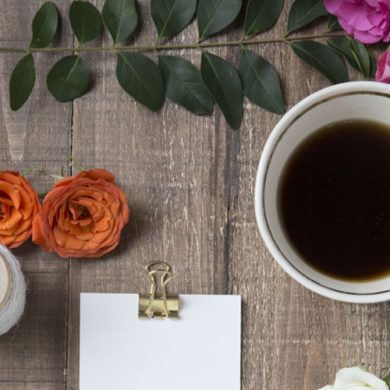 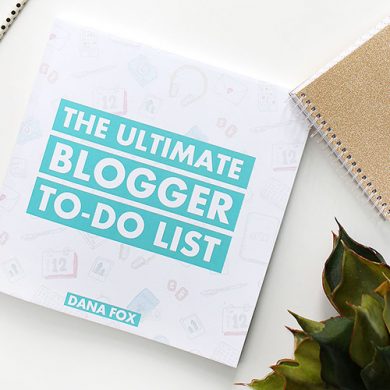 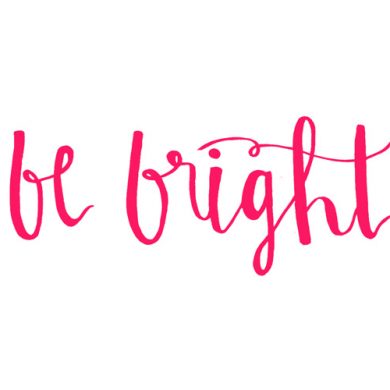 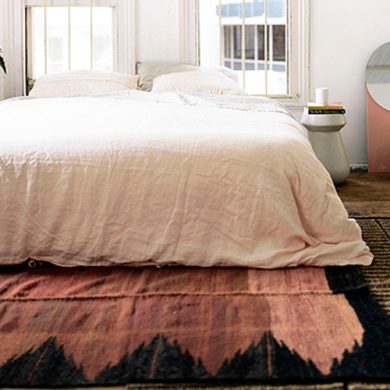 8 Cozy Rugs to Warm Up Any Room 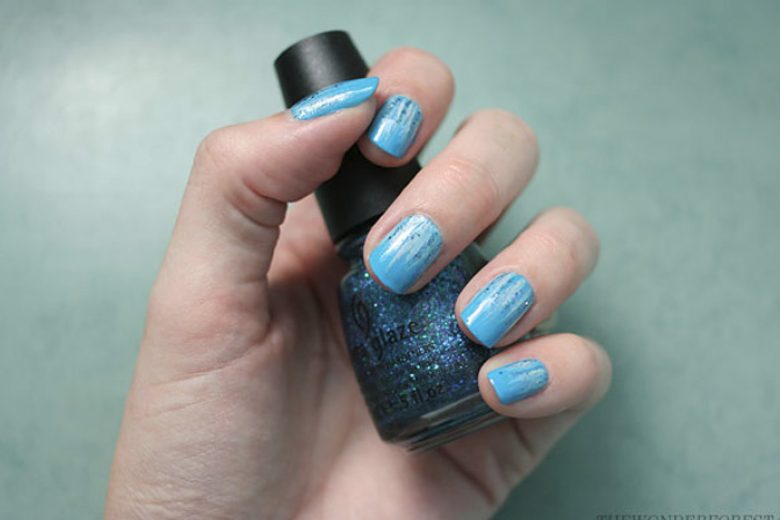 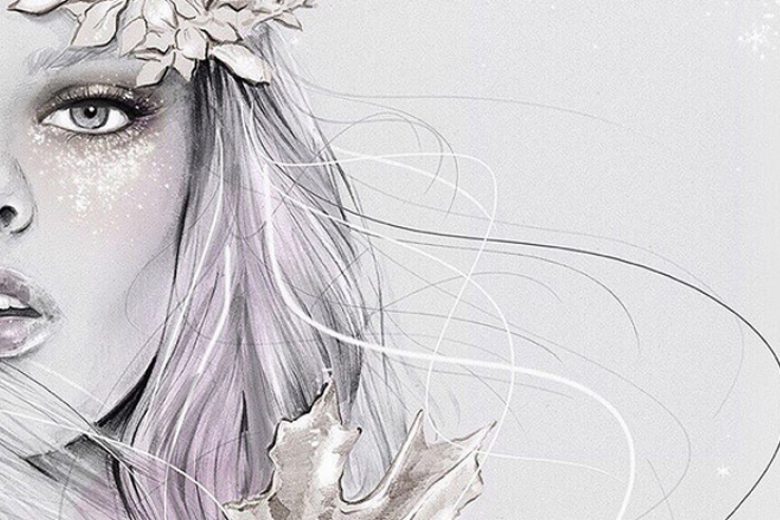