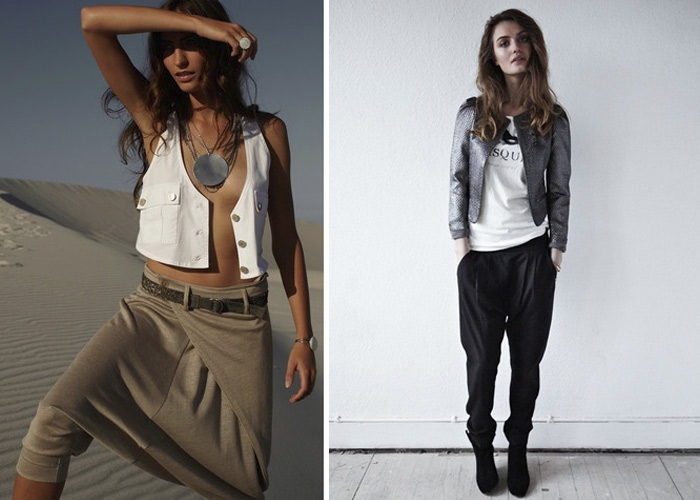 If you’ve been shopping sometime in the past year, you probably noticed that the racks are filled with harem pants… or as some like to refer to them: MC Hammer pants. They come in solids, patterns, crops, full length, and everything in between. They are inescapable and have actually lasted much longer on the fashion scene than I would have imagined.

In case you’ve been living under a rock or aren’t familiar with the term “harem pants”, Wikipedia likes to describe them as: “…like a cross between a skirt and a pair of skinny jeans. The legs, from the knees down, are fitted. The crotch area is loose and baggy as if it were cut to be a skirt.” They typically have elastic waistbands and ankles.

Personally, I am a fan and think they are the most comfortable pants in existence. I also think that when styled right, they can really make an entire outfit… however, I think there’s a fine line between stylish and absurd. For example, I can’t have my crotch hitting my knees and if Dustin cracks a joke about me looking like Justin Bieber, I know I’ve gone too far. 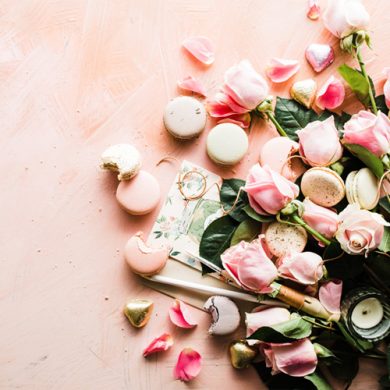 5 Ways to Treat Yourself on Valentine’s Day 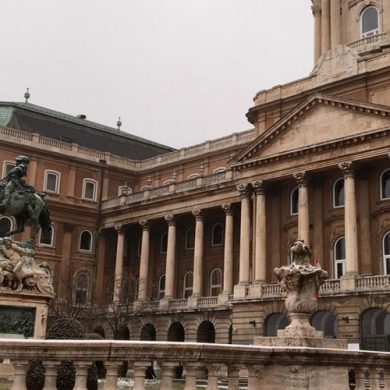 Why Budapest Should Be At The Top of Your Bucket List 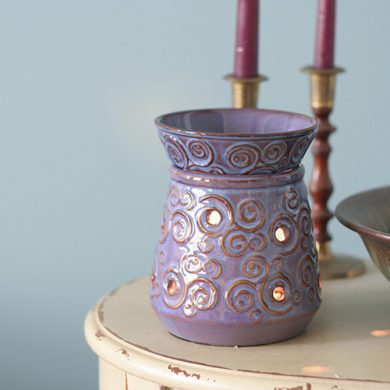 I’ve Come to My Scentses with Scentsy 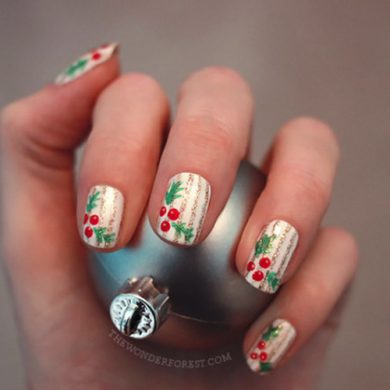 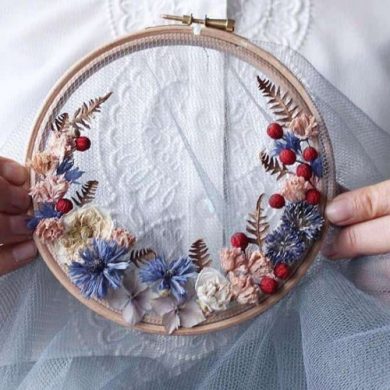 10 Floral + Botanical DIYs to Make in the Spring 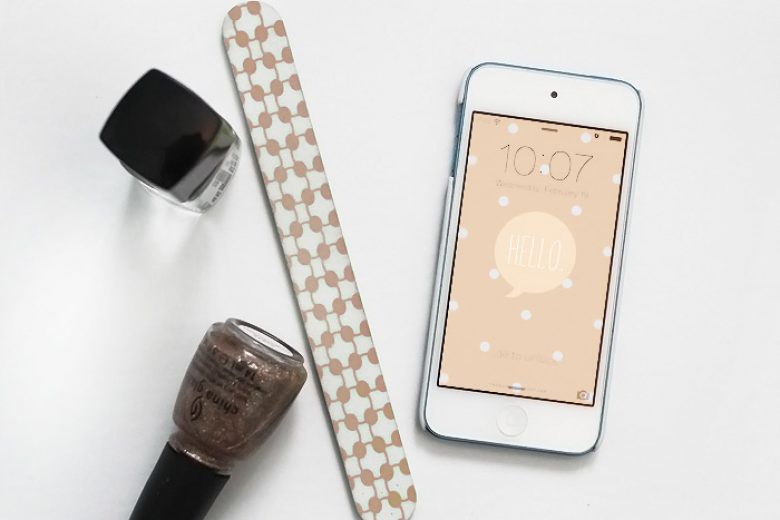 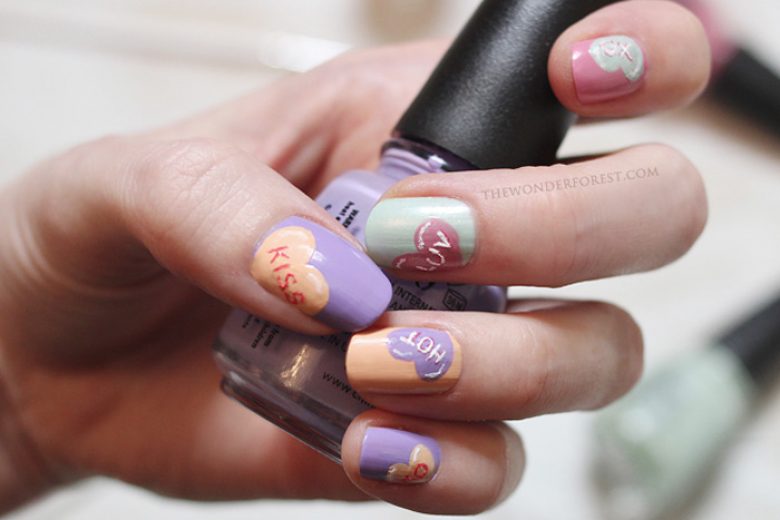