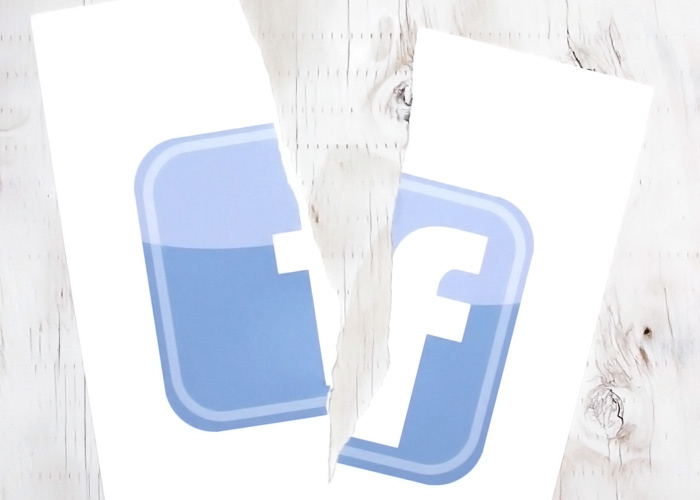 Ever since I started this blog, I’ve had an active Facebook page. It used to be a great place to connect with others and share new posts. I mean, it is a social networking site, it’s supposed to be for social networking, right?  That’s what I thought, but the past year or more has just been an uphill battle and quite frankly, I am tired of it. I’m exhausted.

See, last year Facebook made those dreaded algorithm changes which totally messed up every Page’s reach. Before then, I had about 8000 fans, and nearly 30-40% of them would see my posts on a good day:

It was great and I was able to grow my fanbase on there quite easily. This is what my post reach used to look like:

And then this happened…

The first algorithm change was a bit of a kick in the nuts. It sliced my reach in half. Now with more fans and less reach, it became common knowledge that Facebook was only displaying our posts to about 12% of our fans. It made sense given the numbers on my own page.  And then when I thought it couldn’t get any worse, this happened…

I have over 9,000 fans now and my post reach is the lowest its ever been. Low to the point of not even wanting to be bothered with Facebook anymore… and I say this after trying every single trick in the book.

I’m sure you’ve heard them too. Create more sharable content, get shares and likes, and increase your reach. Sounds simple enough, right? The problem with that is, when your reach has plummeted like this, you’re starting out with such a small fraction of your fans and those are the fans that are supposed to start the whole sharing and liking train. And if they don’t? Then your plan has failed. And what’s with so many Facebook Pages sharing content that has absolutely nothing to do with their brand or identity? It may get them shares and likes, but what for? What good is having that increase of traffic if those are not the kind of fans you want to attract. Fans that didn’t interact with you because of YOUR business, but because of some silly non-related photo or link that you shared. WHAT IS THE POINT?

Like I said, I’ve tried all of the tricks. Posting a link as a photo, trying simple status updates with no links, the list goes on and on. While they may have worked short term, nothing sticks, which leaves page owners like me left with one option… That one option that Facebook has been trying to shove down our throats for the past year… The dreaded pay to promote button.

If this option actually worked, it might be worth it. But the truth is, it doesn’t (see video below). For large businesses with huge budgets, the decision to pay to promote their posts comes easily, however, for the little guys like us, it’s not an option to pay every time you want to reach your fans. Fans that YOU attracted to your own page because they wanted to hear from you. I admit, I’ve clicked that button once or twice just to see if it would make a difference in reach, and guess what? Well… I’ll just let you watch this video that explains the whole Facebook fraud in total detail:

I wanted this post to be full of information and tips for Facebook Page owners, but honestly, I’m just so tired. With the way the site is going, I truly see no point in trying to increase your Facebook followers or likes. If they are of no value to your brand or business, then what is the point?

If you do want to stay updated with me and actually get my posts in your feed, visit me over on Google+!

TECH TUES: Create an App Icon for Your Blog 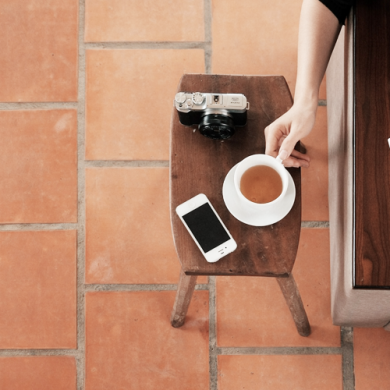 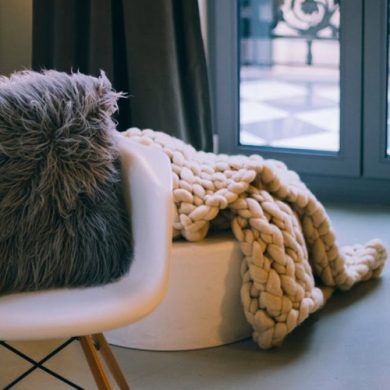 How To Design a Home That Reflects Your Personality 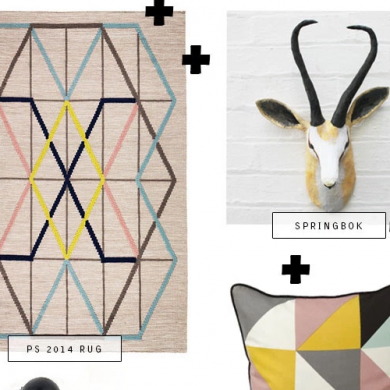 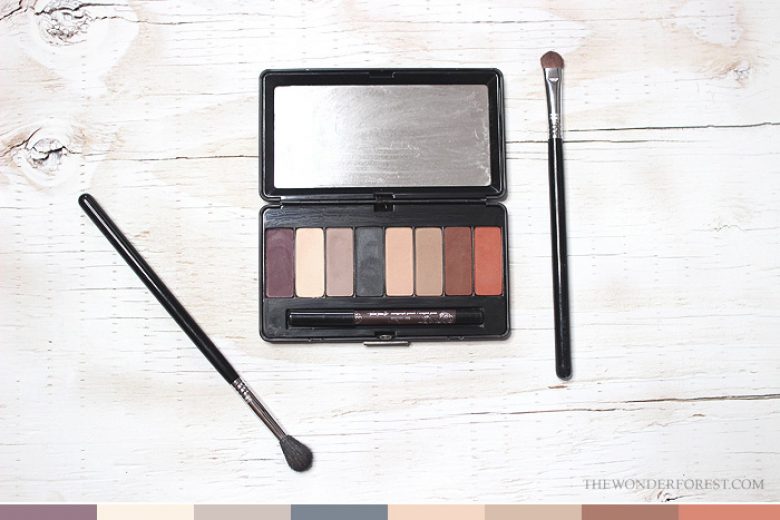 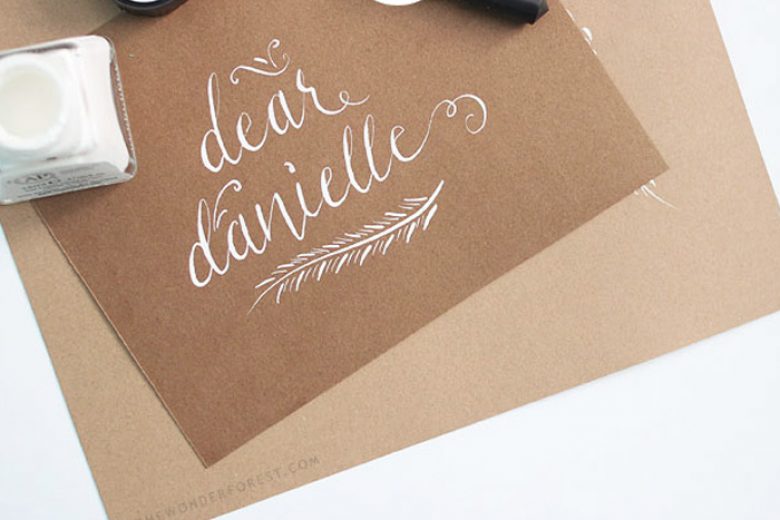