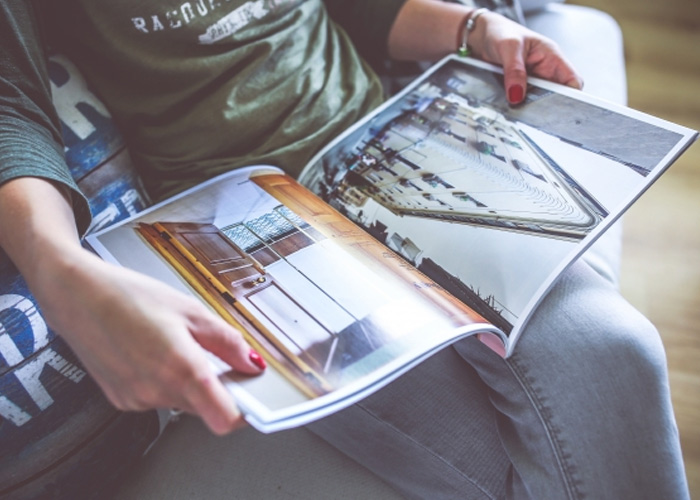 What Success Means To Me 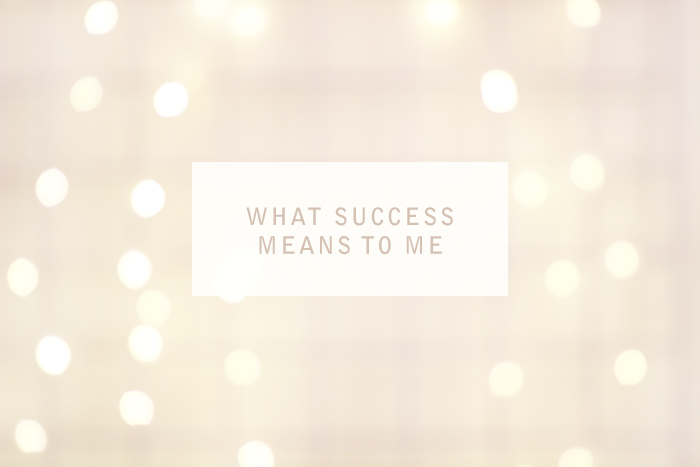 I’ve been thinking about success today and ultimately what it means to me. You might think I have it all figured out, and that I am striving towards one ultimate goal, but the truth is, I can’t pinpoint exactly what the end goal is.

On an older post I wrote about dealing with blogger negativity, one of my regular readers, Kim, commented and I wanted to share it here. (I hope she doesn’t mind). I thought it was interesting because I had never taken the time to put myself in the mindset of someone viewing my life (or the parts of my life that you see on this blog) in this way.

“I have a confession to make. But first let me just say that I am trying my best to put it in a coherent way. I hate you for having goals. It’s not a hate hate, or even really a dislike, it’s just more than envy. Even though I have my own goals in life. I think I can pinpoint it, though. I think it’s because, at the very least, you APPEAR successful already, to a lot of us. You keep doing things, you keep expanding on business, and you’ve been doing it since you were really young. But you want more. That is TOTALLY not a bad thing. Perhaps you seem amazingly successful to us because most of us aren’t (sorry everyone else 🙁 ), at least not in the way you appear to be. And by daring to have more goals than what you’ve already achieved might make you look greedy and impossible to please.

I realise that that isn’t the case for you, it’s not true for you. You’ve done well, but it’s not what you truly want, you want more, you want something else. I could become an amazingly successful jewellery seller and have my name everywhere – but that’s not what I truly want. But by daring to say it I’d upset a lot of people, people who DO want that.

I don’t know, I’m struggling to explain. I’m not trying to defend these (negative) people – internet trolls are awful, I’ve been victim, and I’ve been one myself. I’m just trying to let you know how some of it might start. This is how it is for me, at least! But I still enjoy your blog and reading about your business, and I still admire you for what you’ve achieved so young. “

After reading that, I can totally understand where she is coming from. The thing is, I DO want more.  What success means to me could be totally different than what success is to somebody else. I’ve had to really think about this, because it’s not something I had spent time pondering over before…

In my own mind, I haven’t reached the peaks of success that I want for myself. I feel like I am always trying things to reach that ultimate feeling of having “finally done it!”, whatever “it” is.  While maybe it doesn’t seem like it in internet land, I am incredibly humble about my life and whatever I’ve accomplished. I even hesitated writing “accomplished” in quotations because I don’t feel like I’m someone who has done anything spectacular. I have done some pretty cool things that I am proud of, but ultimately I still don’t feel like I’ve reached the type of success that I strive for, and I don’t think that I am better than anyone else. I believe that anyone could do the same.

I realize that could come off  as snotty to some, which is never my intention, but I am not sure how else to explain it. What one person sees as success, another sees as just a milestone to a greater success… and there is nothing wrong with that. Everybody has their own goals and life missions and it’s not really up to us to compare someone else’s goals with our own. To despise someone or feel jealousy towards them because, in your mind, they have accomplished so much, is to say that your own goals don’t matter as much, and that is crazy. I believe everyone’s goals, however big or small, all matter and aren’t meant to be judged.

I love having this space to share my own journey with you, but most of all love to inspire you to think about your own goals and ideas of success in a positive way. Success to me means feeling entirely content with the place you’re in. In the end, that’s all every single one of us wants for ourselves, isn’t it?

What does success mean to you? 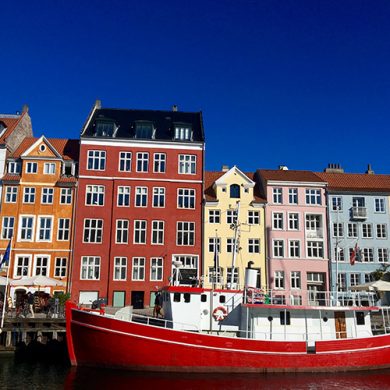 Why Copenhagen Is Truly the Happiest Place on Earth 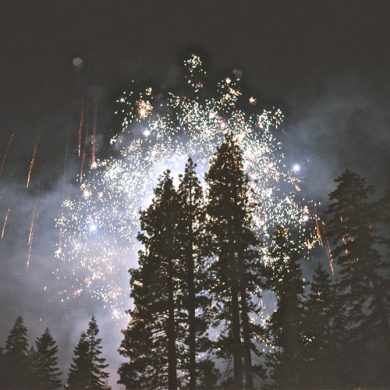 How to Make Your New Year’s Resolution Count 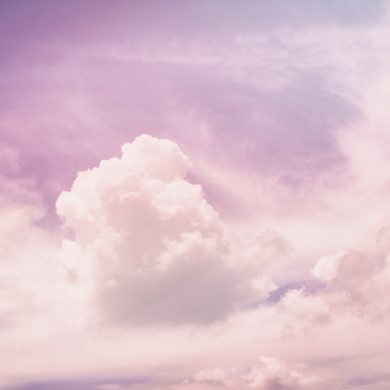 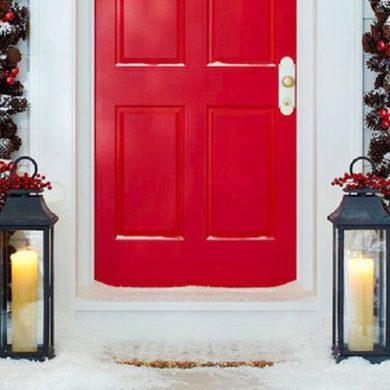 5 Tips To Decorate Your Front Door For Christmas 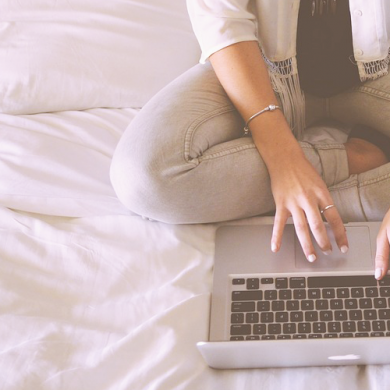 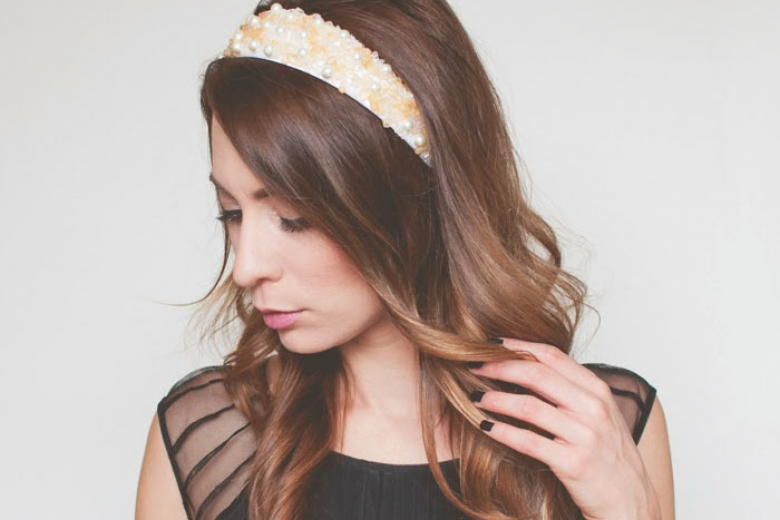 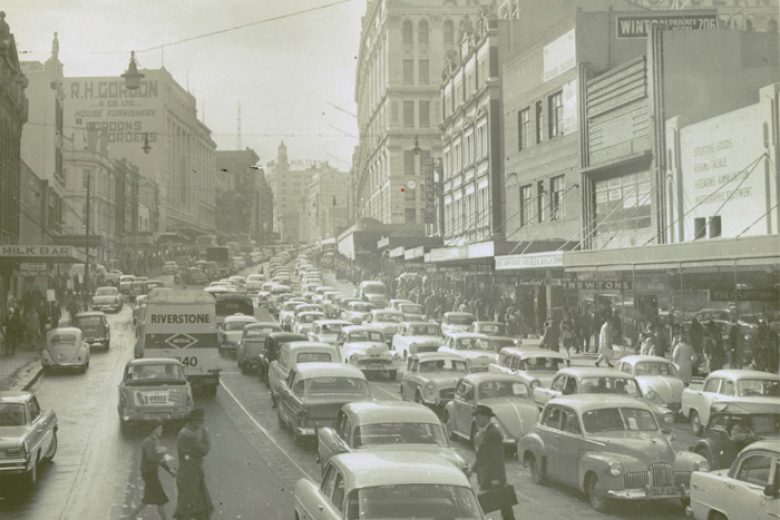 Q&A: How Can I Get More Blog Traffic?