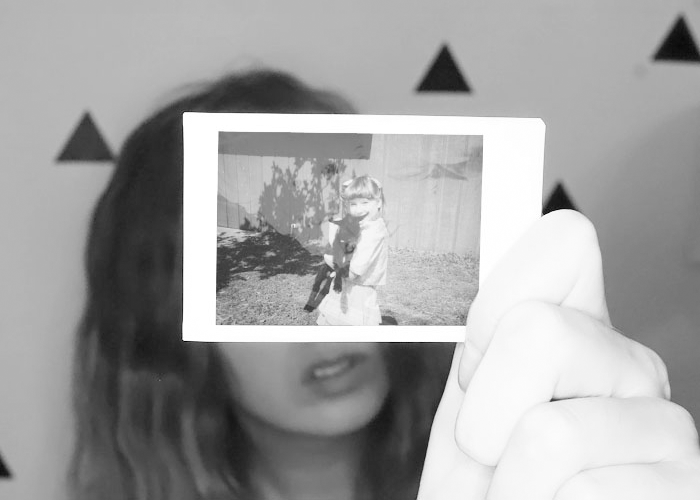 The Little Mentally Ill Me 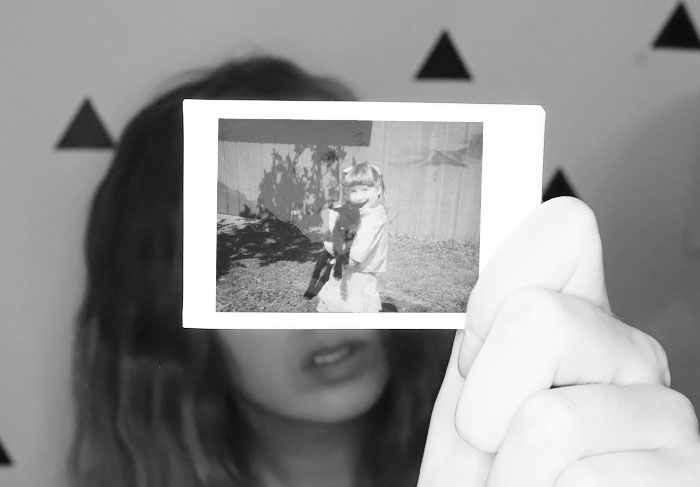 I was 8 years old and I hated school. I didn’t hate it per se, I just hated how it made me feel. It made me feel sick inside and I didn’t know why. I despised going to school and did whatever I could to avoid it so I didn’t have to deal with feeling sick in front of a class of twenty kids.

My classmates always thought there was something wrong with me. “Is she going to die?” I remember them whispering. The truth is, I didn’t know. I didn’t know what was wrong with myself either, all I do know is that my mom religiously took me to the doctor to see what was.

I would sit on his paper covered bench and he would ask me what was wrong. “My stomach” I would always say. My stomach was always upset which made me feel ill. This was a regular occurrence, so when he couldn’t see that anything was physically wrong with me, he sent me off to some specialists to pick and probe me some more.

This went on for many years and I was pretty much known as the girl who was sick all the time. When I was at school on my “good days”, I was a totally normal kid. I had friends and did well and you wouldn’t know anything was ever wrong. It was like my stomach picked and chose which days would be good days and which would be bad ones.

I remember the mornings before school so clearly. I’d wake up with the notion in my mind that I could not go to school today because I felt sick, I was afraid of getting sick in front of classmates and it just could not happen… I needed to take another sick day. I’d start the morning in a sulk with my mom always telling me “you’re GOING to school today!” and I just continued to walk around in slump while taking the most time I could to get ready. Finally, when it was time to leave the house it was my “now or never” moment. How could I pull off staying home today? Sometimes I’d get lucky and she would see that I was actually sick or pale or in pain and let me stay home. Other times, I really had to pull out all of the stops. I’d run to the washroom quickly and pretend to throw up, or I’d take so long in the bathroom that I had already made her late and therefore was forced to stay home. It irritated her, for sure. And I always felt terrible after she left the house and there I was, alone. I remember her telling me one day that if I stayed home, the cops were going to come looking for me, wondering why I was never at school, and drag me there. I did not like this idea one bit.

Now at this point in my life, I actually thought I was sick. I actually had physical symptoms, stomach aches, light headedness, etc.  When I think back on it, I know I was going a little overboard sometimes. But back then, to me, it was the real deal. I was ill and would just die if I had to trek my fragile little self to class.

A few times I’d make it in to school only to have my mom called by the secretary to come and get me an hour later. For a working mom, I can’t believe I actually took advantage of her like this, but like I said, at the time I was ill.

I missed 68 days of school one year. Not all in a row, but total. I would constantly have my friends or neighbors drop off homework and projects for me and I would get it all done. I constantly got good grades, so me not being there didn’t seem to be an issue.

I remember laying down in the sick room at school more times than I can count. It was embarrassing. It wasn’t much of a “room” at all, but instead just a little golden yellow vinyl covered couch/bed thing in the corner right beside the secretary’s desk… Meaning everybody who visited the office could see you there. It sucked, but there I was, huddled over on my side grabbing my stomach until my mom arrived.

The specialists I saw didn’t give me any answers either. They did ultrasounds and all kinds of physical tests trying to figure out what was wrong with me. Because something just had to be wrong with me, right?

One day while laying in the makeshift sick room, I remember my principal silently walking up to me and pointing to his head. I looked a him confused. He then pointed to his stomach and then his head again. “It’s in your head” he whispered. I had no idea if what he was saying was supposed to be funny or not so I just kind of brushed it off. Still, I’ve never forgotten that moment, because looking back now, he was the only one to ever even come up with that thought. Maybe it’s in her head.

I know now that it was. All of those miserable days were created by my own mind. As the years passed, I guess something flicked inside of me and I actually started to enjoy going to school. My problems seemingly disappeared and it wasn’t until later in life when they would resurface. I have no answer for this. It still baffles me how I can go from being terrified of everything to not caring.

There was very little knowledge of mental health back then. I can’t help but wonder if someone had taken the time to check my mental health instead of physical health, I would have been able to combat anxiety or learn to live with it. I know what was wrong with me now, and looking back I only wish someone discovered it sooner… so that it wouldn’t resurface. The traits I possess today are many of the same that I had when I was 8-12 years old. I can relate to that girl more than ever now, and can’t do anything but tell her, in my mind, it was all okay. If someone had helped, perhaps I wouldn’t be the crazy, anxious person I am today. Mentally making myself feel sick, and avoiding situations that I know will trigger those feelings.

This is why I encourage everyone now to look for the signs in people and loved ones around you. I worry about children like me and I would hope that their parents would be able to see that they very well might have a mental illness instead of being brushed under the rug. Because if it’s not treated, it will come back. I am living proof. For me, these signs included:

Somewhere inside of me that little girl is still screaming for freedom. Every day I tell her that it will be alright. We will get there and we will do better today than we did yesterday, and if we don’t, it’s still okay. With the knowledge available now, I can only hope that more people recognize mental illness as a legitimate problem and openly talk about it. Because silence makes us feel like we’re alone and misunderstood. Silence only makes it worse. 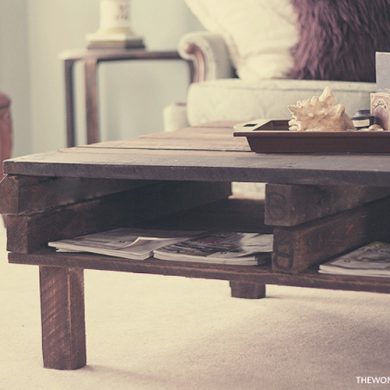 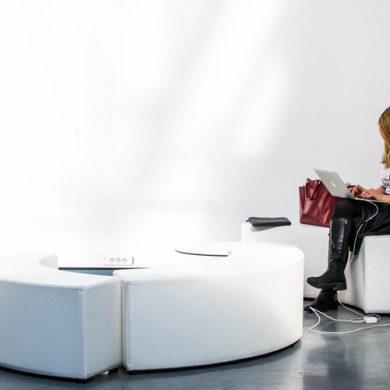 Why Traveling During Fall Is Better Than Summer 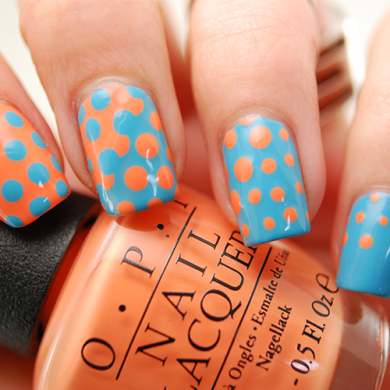 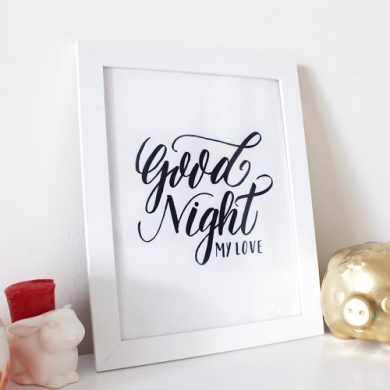 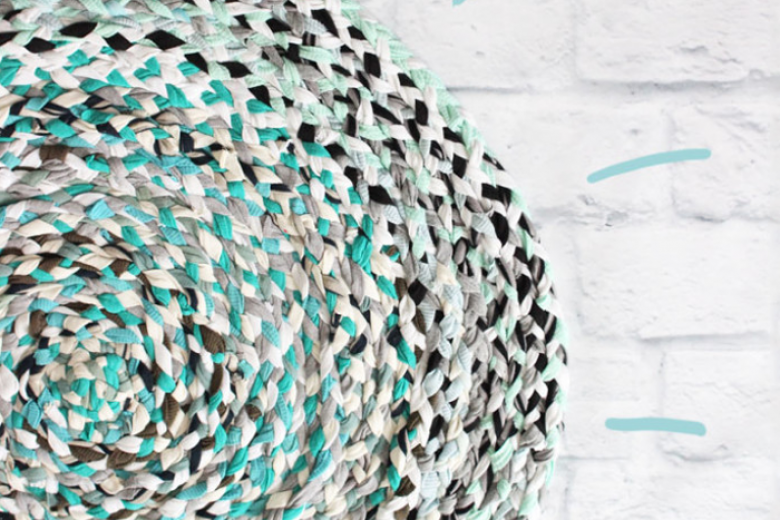 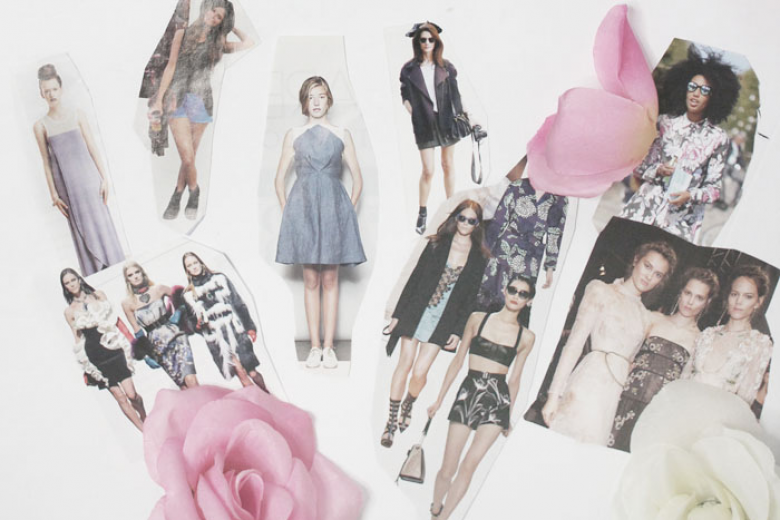 Fake Followers Will Never Be Your Friends