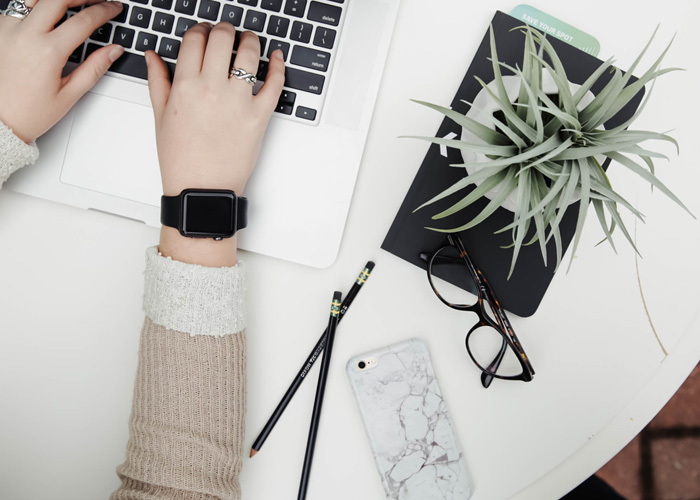 3 Excuses That Are Holding You Back 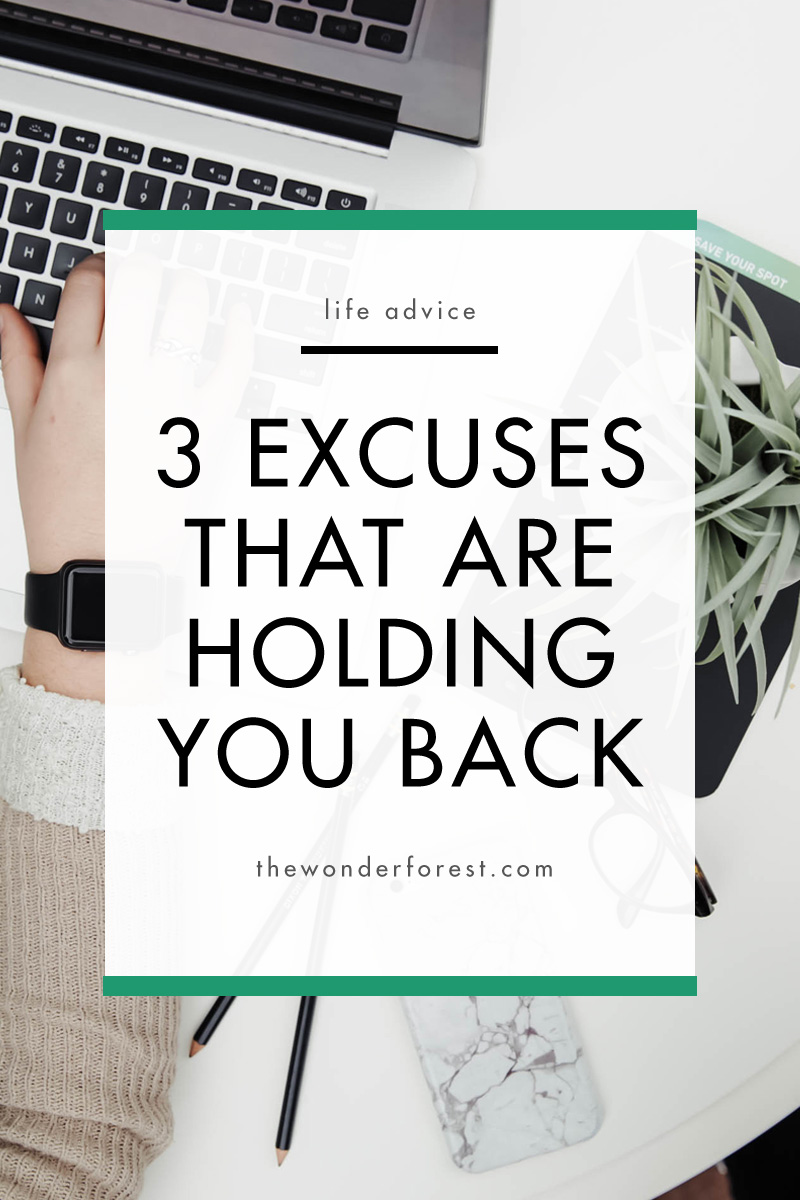 I’ve found that I can be very good at making plans. Plans which are going to help me grow and develop. Be that an exercise plan, a healthy eating plan, travel plans or even plans to achieve my goals. While making plans is all well and good, I’ve also noticed that I can also be very good at putting those plans on hold. I’m certain that I’m not the only one who does this.  We think to ourselves, “I don’t have enough time”, “I don’t have enough money” and “I don’t feel like it right now”. At the time, these reasons seem legitimate but in reality they are only holding us back. Let’s take a closer look.

You Don’t Have Enough Time

If you don’t have time now, then when? We seem to think that we will have heaps of time in the future. With this time we will finally do all of the exciting projects, adventures and daily habits which we’ve been planning. Yet the reality is, there is always going to be something which makes you think that you’re too busy. Don’t get caught up in the trap of thinking you don’t have enough time, if you want something enough you will make time for it. Start ticking those experiences off your bucket list and start making time for those daily habits!

You Don’t Have Enough Money

Money can seem like a sincere excuse not to do something. I mean how can you expect to travel if you don’t have enough money? The reality is, if you truly want something you can almost always find a way to make it happen. You understand that there’s an obstacle in your way and you know that there’s a way to fix it. Be that by budgeting, saving and or increasing your income. You know deep down that you can make enough money, it will just take discipline and maybe a little longer than you hoped.

“I’ll do it tomorrow,” is a common phrase muttered by, well, all of us. But do you stick to it? This excuse almost doesn’t feel like an excuse because when we convince ourselves that we will do it tomorrow, we know deep down that we likely won’t. I’ve found that I tend to make this excuse when it comes to waking up early. My plan is to wake up earlier than usual and be productive before I need to head to work. Yet as soon as the alarm sounds I’ve hit the snooze button! I think to myself, “I’m too tired today”, “I don’t feel like getting up early this morning”, “I’ll be productive tomorrow”. Before I know it, I’m stuck in an unhealthy and unproductive cycle of ‘not feeling like it’.

We all have dreams which we want to accomplish, but excuses like these are why a lot of us feel upset over the lack of progress we’re making. If we’re not careful time will pass us by and we will be in the same position, with no new experiences and no new achievements. 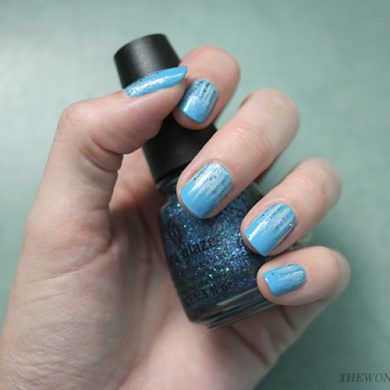 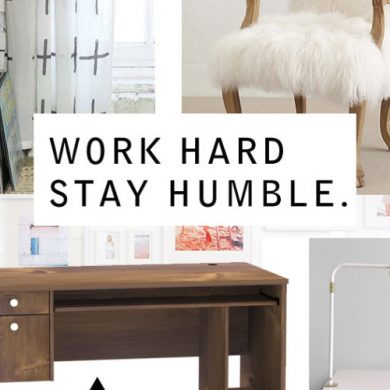 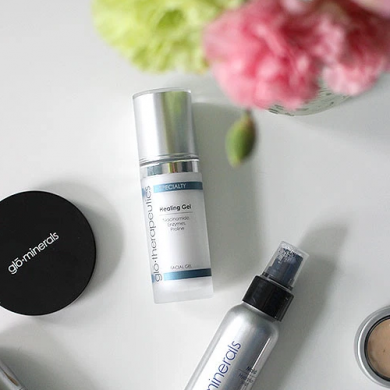 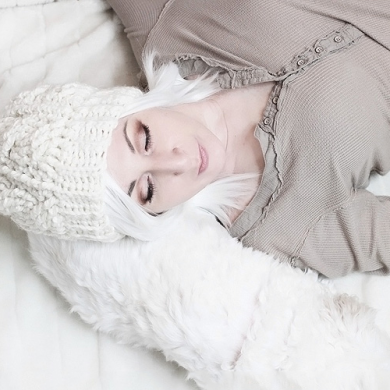 What I Accomplished in 2014 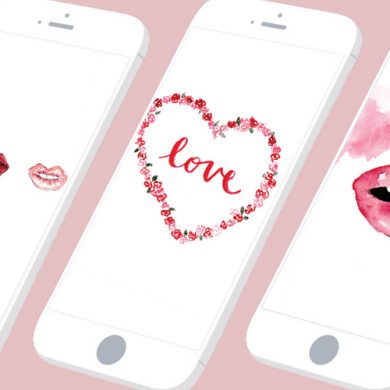 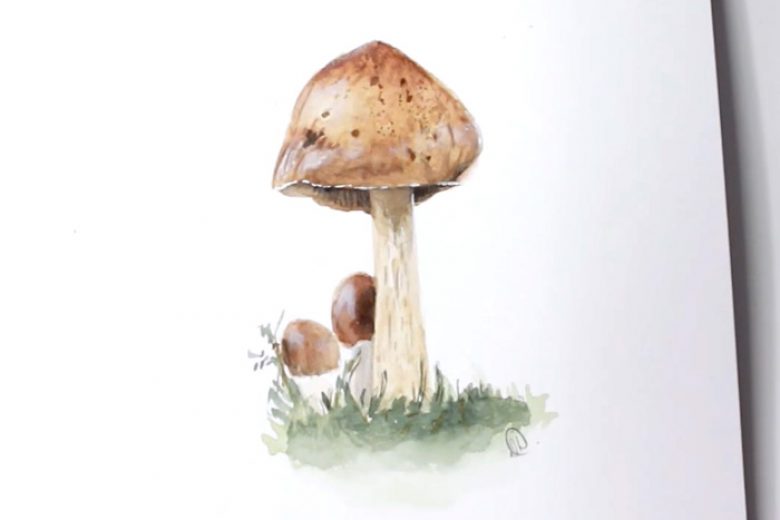 How To Paint a Wild Mushroom 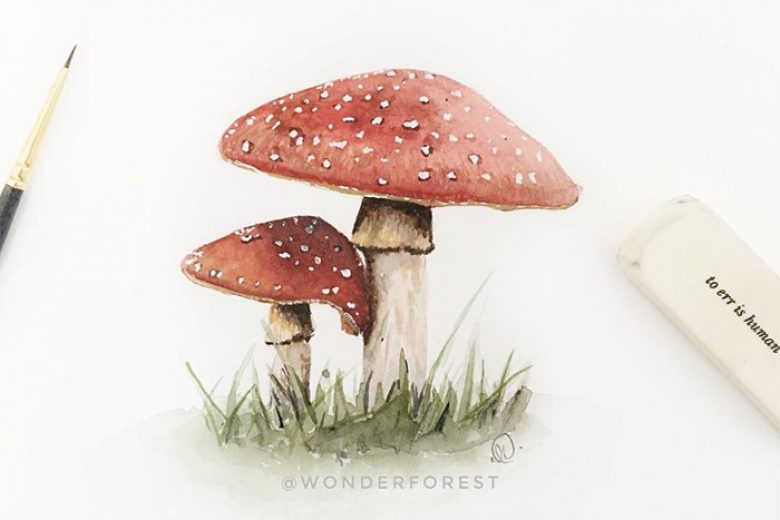 How Painting Can Eliminate Stress and Anxiety

Creative Quarantine Crafts for Your Home