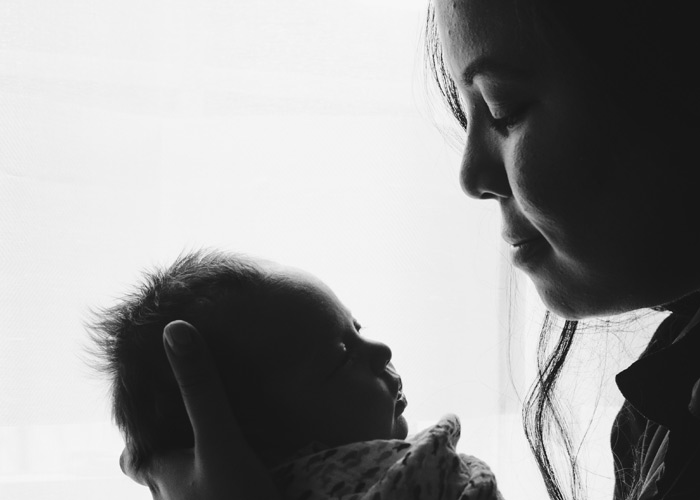 Purva is a freelance journalist and writer. A wanderer, she writes about travel and lifestyle. With a keen interest in promoting better health, she now aims to become a wellness coach as well. She writes about travel, health & lifestyle for various publications and on her blog: Blue Sky Dreamers 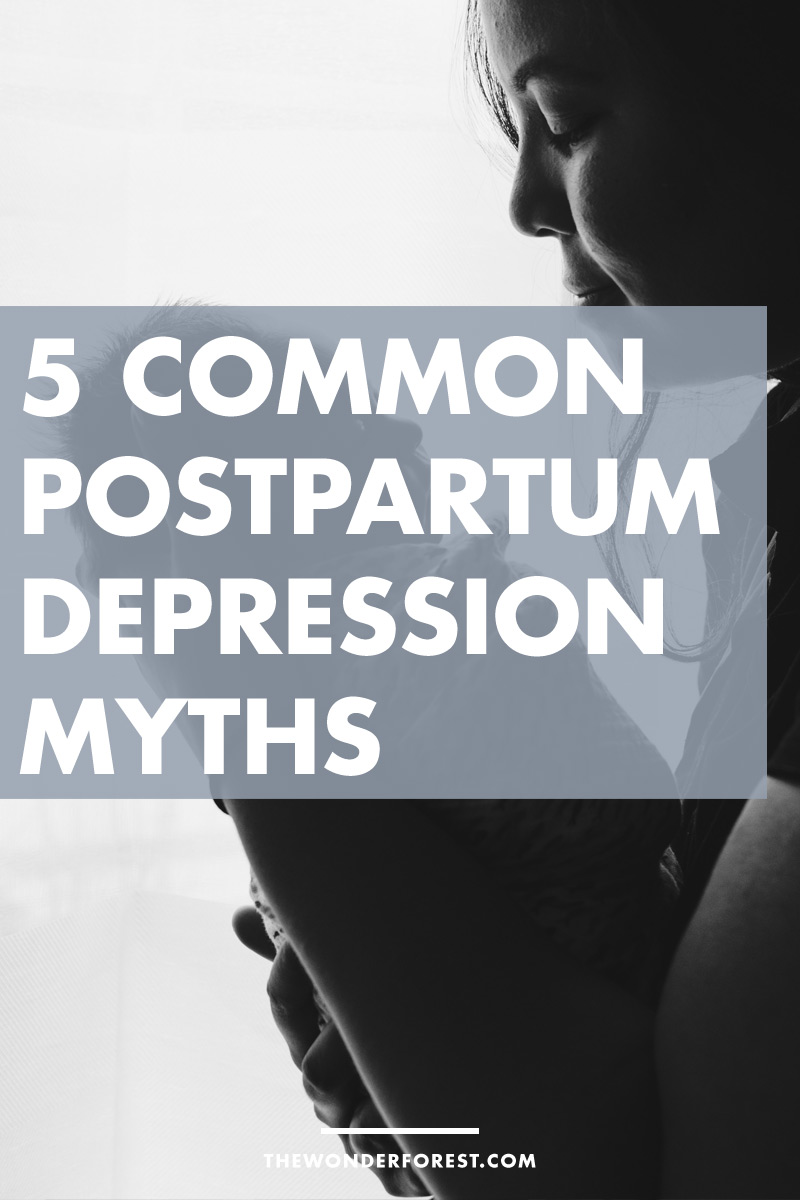 If movies and pictures on social media are to be believed, childbirth and the time after that is the most joyful time in a woman’s life. The moment you take your baby in your arms all your stress disappears, they say. You feel “complete” and ecstatic even, they want you to believe. You just automatically know how to handle the baby and the anxiety that comes with it, they say.

I felt none of it. On the contrary, my mind seemed to have the blur filter on making everything veritably unclear. My emotions were all over the place making me elated and terrible in the span of two minutes. I didn’t know what was happening. It took me a long while to acknowledge my postpartum depression (PPD) and take steps to recover from it.

Why wasn’t PPD instantly detectable? The answer lies in the myths surrounding the condition. Here’s a look at the most common ones:

“I Am The Only One Feeling This Way”.

When you look at flawless pictures of mothers with their newborns on social media, television, and movies, it’s natural to think that you are alone in feeling sad or depressed. While other moms seem to have their act together enough to put on makeup and iron their hair, you do not even have your emotions straightened out in your head. So, it appears you are the only one feeling the blues. However, this is the most common and damaging myths about PPD. It is because of this misconception that most mothers do not talk about it, and hence do not reach out for help.

It Occurs Only a Few Days After Delivery

Maybe you were fine immediately after delivery but started experiencing the symptoms several weeks after labor. The myth that PPD can occur only a few days after childbirth confuses the patients. It’s important to know the difference between baby blues and PPD. Baby blues usually occur within a couple of days after delivery, lasting for up to a couple of weeks. PPD, on the other hand, can appear several months after having a baby. Because of this myth, most women ignore their symptoms and fail to take any measures to cure it.

This Is a Part Of Motherhood

Denial or non-acceptance of a mother suffering from PPD is another hindrance to treating the condition. The denial could come from the partner, family, co-workers, and sometimes the mother herself.

It Will Resolve On Its Own

This is perhaps the most common advice patients of any kind of depression get from people around. Perceiving it as something arising out of boredom, one is advised to “divert your attention and forget about it.” No form of depression resolves on its own. You need to take action against it. You might need counselling, psychotherapy, or even medication depending on the severity of your PPD. It is most important for a woman suffering from PPD to get support from her family and friends.

Women With PPD Are Sad And Crying All The Time

“It doesn’t look like she has depression”. The myth is that PPD is visible and noticeable like chickenpox or a severe head injury. Or people look for other signs like constant tears in your eyes or a messed up house. According to many psychologists, a lot of PPD patients look well from the outside although they are suffering internally. You might think they have it all together even as they hide their real emotions, perhaps because of some of these myths.

If you think you might be suffering from PPD, reach out for medical help. Talk about it with friends or family members who are willing to listen to you. Remember, you are not in this alone. 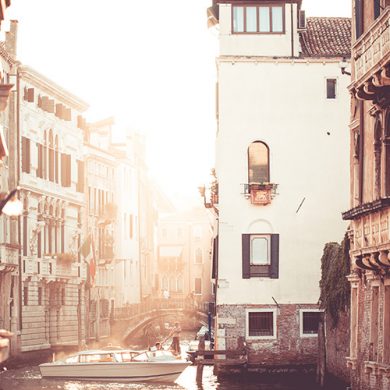 6 Reasons To Travel Europe By Train 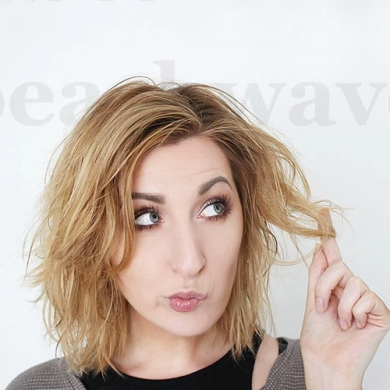 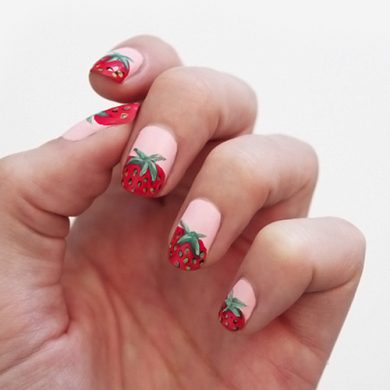 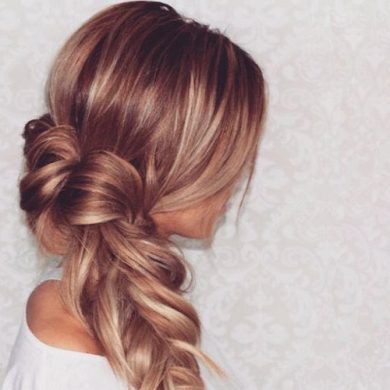 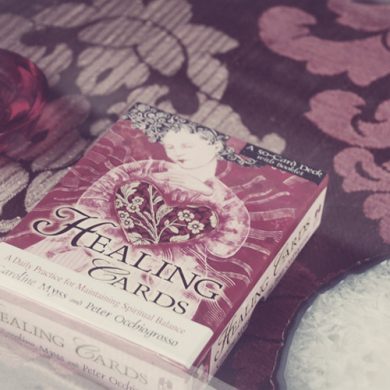 Do You Believe in Psychics? 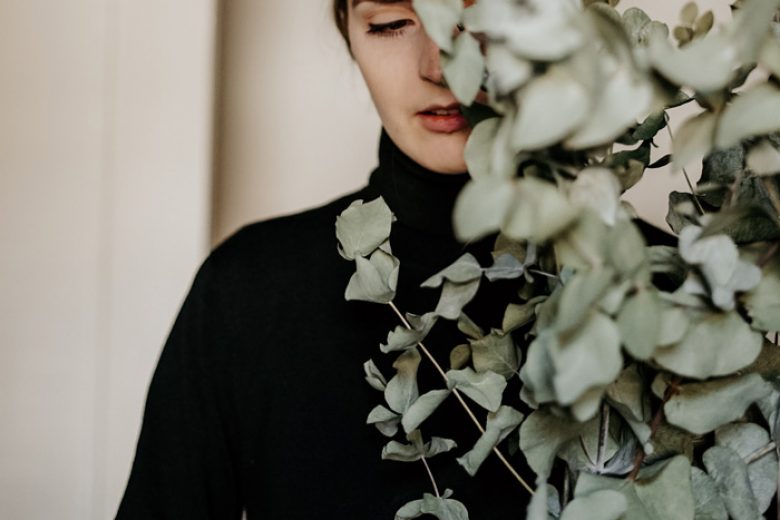 8 Tips On Buying Sustainably For Your Wardrobe 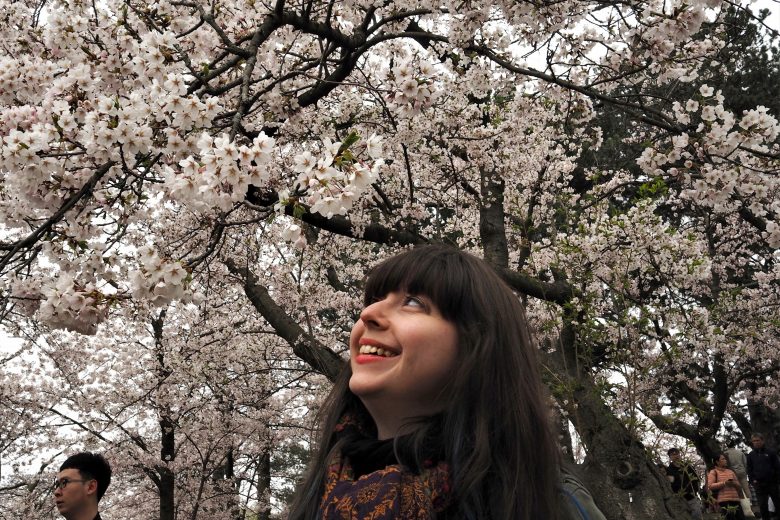