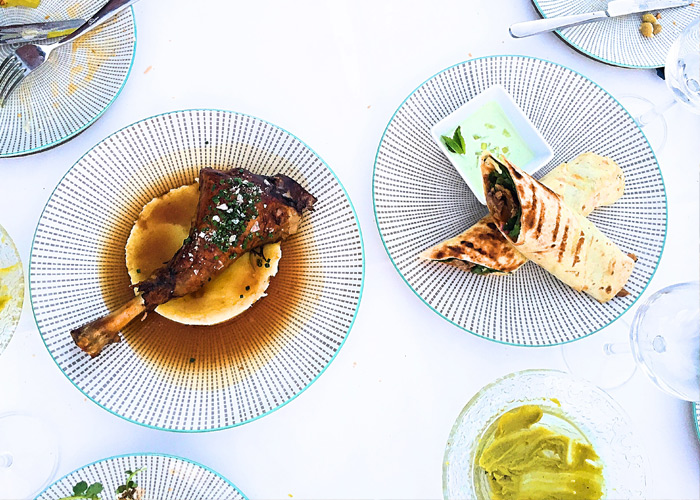 6 Cities That You Must Travel To Just For The Food

I'm Lulu, I love ice cream and romantic comedies. I love writing and I share a lot of yummy recipes and travel guides on my blog Thousand Caminos. You can usually find me at a coffee shop spending lot's of money on lattes and pastries! 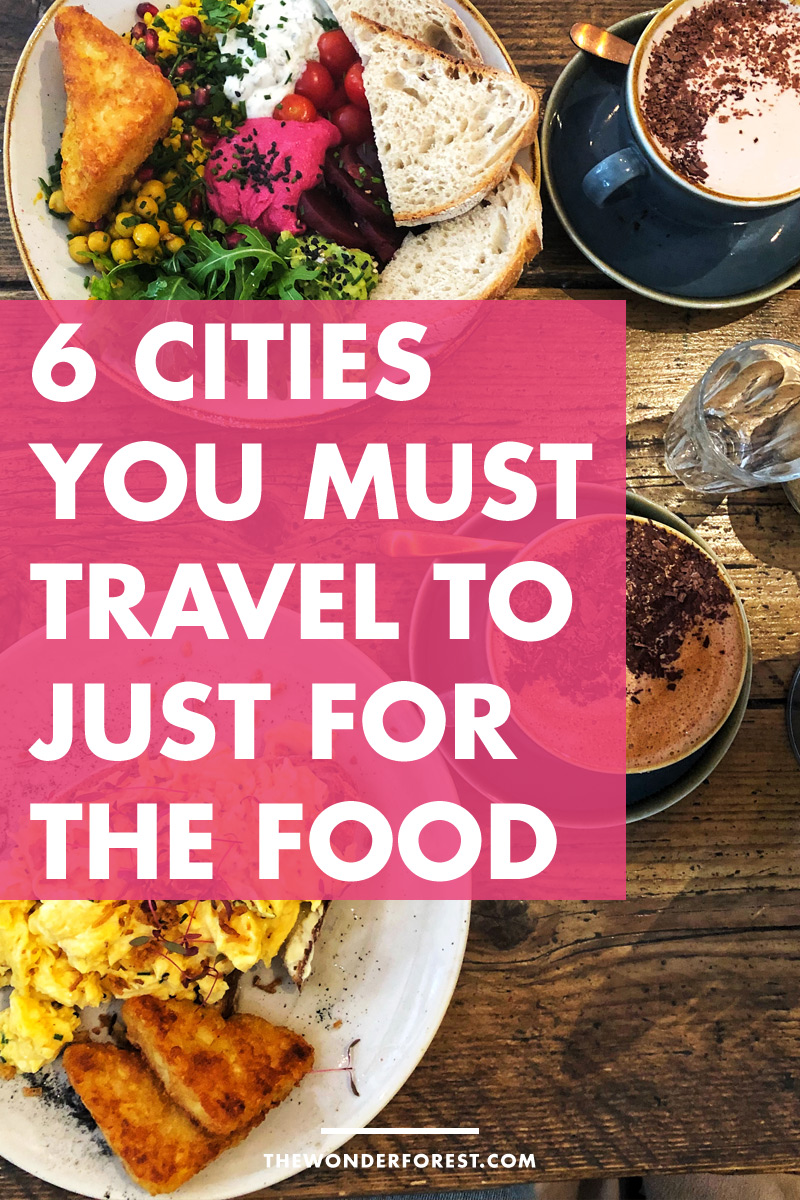 There’s plenty of reasons people travel – for Instagram photos, to work on their tans, to do some exploring and to finally wear that maxi dress you bought on sale the year before. Although those are all excellent reasons to travel, at the heart of it all, the best part of traveling is sampling all the delicious cuisines of the world.

It’s no secret that most people gain (happy) weight when they are on vacation, although I am a firm believer that calories don’t count when you’re abroad. However, the scale doesn’t lie (though it is by no means a reflection of your self-worth), so you might as well make those calories count. Here is a list of six cities you must travel to solely for the food.

Greece is a no brainer when it comes to thinking about a region that serves dynamic and delectable cuisine. You have everything from souvlaki, to gyros, to plentiful servings of rich, juicy tomatoes and tangy feta cheese in the form of Greek salad. But there is more to Greek cuisine than just meat. Sifnos, a tiny island in the Cyclades, is 15-miles of culinary delight. Here the most famous dish is called Revitha (Revithada) – a chickpea stew that is slow cooked in a clay pot for hours in a broth spiced with fresh rosemary, salt and pepper. The stew is then served with copious amounts of fresh bread and olive oil. Sounds like heaven right? Well it doesn’t stop there. Sifnos is also famous for their baked goods – including small cookies and biscuits made from nothing but butter, sugar and flour. You’ll swim and walk it all off in no time considering the best way to spend your days on this sleepy island is to eat, drink and swim! Want to know more about the food in Sifnos? Take a look at this article here.

The Middle East is famous for its cuisine – but it isn’t all shawarmas and hummus. You have to think more broadly than that. Most people immediately default to Lebanese dishes as the epitome of Middle Eastern cuisine, and while Lebanese food is delicious, it is by no means a comprehensive reflection of the dynamic range of dishes and ingredients used in Middle Eastern cooking. Amman is a melting pot of different regional influences including Palestinian, Egyptian and even some Armenian inspiration. Jordanian cuisine is similar to that of its Levantine neighbours but each family and each city in Jordan will have a different take.

Two famous dishes in Jordan are Maqlooba and Mansaf. Both these rice-and-meat based dishes take time to make, but the results are worth it. Maqlooba is a pilaf like dish whereby the rice is cooked in the same broth the chicken is cooked in and is then served over a bed of vegetables. Mansaf is a dish where a leg or piece of lamb is laid on a bed of yellow rice served with slivered almonds and a goat yogurt sauce that is both tangy and flavourful. But that’s not all. Amman is also well known for having a deep love for coffee. There is no shortage of cafés in this city! Within a day you can go from drinking Turkish coffee to Arabic qahwa (coffee) to sipping on a latte. And if you’re a dessert fiend like me, Amman has you covered. Bakeries are adorned with kilos and kilos of date squares and mini tarts filled with slivered almonds and pistachios that are soaked in a rose-infused simple syrup.

When people think of Canadian cuisine they think of poutine, maple syrup and maybe some caribou meat. They aren’t wrong. All those things exist but they aren’t the only staples of Canadian cuisine. Forget about Toronto and Vancouver (sorry guys!), Calgary is where it’s at if you want to sample some of the best international and fusion cuisine. I’ve traveled to a lot of places, but I can genuinely say Calgary has some of the best restaurants in town. Whether they be a hole-in-the-wall establishment or a family run business. Calgary has a long-standing tradition of opening small local restaurants that serve internationally inspired cuisine. Chilaquiles? You go it. Dim sum? You bet! Shakshouka? Yup! Bamiyeh and joojeh kebob? Yes sir! Margaritas? Every. Single. Cocktail. You. Can. Imagine. And Happy Hour.

While there might not be a million things to do in Calgary, you can certainly eat your way through the week! If sit-down restaurants aren’t your thing, then hit up the food trucks! If you don’t want to hunt down a single food truck, check out the food festivals they have. And if you’re feeling more adventurous, check out the many businesses that offer cooking classes. Sometimes it feels good to eat what you make! Come rain, shine or snow, there is always something to eat in Calgary.

Oh how I miss this place. La Palma is one of the smaller Canary Islands just off the tip of north west Africa. Because it is an island surrounded by the sea, you can bet your bottom dollar that the seafood here is abundant- especially the fish! And guess what? If you are lucky enough, you can actually choose which fish you want fresh from the day’s catch! That’s right. Some restaurants (which are family owned and run) allow you to head to the kitchen where the cooks (who are mainly women) will show you the day’s catch. After that, the fish is served fried (or grilled) with amazing green and red chili sauces known as mojo. Delicious!

Do you know what is even better than fried fish? Café canario (café bon bon or café con leche y leche) which is basically a flat white with condensed milk instead of regular milk – making this a super sweet drink! And yes, you can have it for breakfast. In the afternoon head to a cafeteria or a supermarket and buy some rosquillas, also known as Spanish Donuts! Filled with the flavour of anise and lemon, the texture reminds me of a crumbly biscotti with a dense shortbread texture. Want to know more things to do on this mountainous island? Check this travel guide here!

The south of Spain is very unlike its norther counterpart, due in part to being part of a series of landscapes known as Al Andalusia. That means that the cuisine in Cordoba is an amalgamation of various regional influences from the Berbers and Moors of North Africa, other Arab countries and other cultures and countries ingredients along the Silk Road. Not only is Cordoba a beautiful city filled with history, every single bite of food is steeped in culture and delight! In Cordoba you can indulge in Moroccan cuisine, or head to higher end restaurants that serve fusion cuisine inspired by the tales of the Silk Road. More importantly you can eat churros con chocolate y café con leche for breakfast, lunch and a mid-afternoon snack. If this does not sound like your version of heaven, then we need to talk!

And last but not least we come to London. London is a foodie city – but what that actually means is that in London there are many options to choose from when it comes to dining out. That doesn’t mean everything is delicious. Sometimes the multitude of options can be overwhelming. To make things easier, it’s best to seek restaurant choices by narrowing down your neighbourhood. Sure you can opt for traditional and quaint pubs (and boy there are many!), but you can also check out permanently established food markets like Borough Market, Seven Dials Court or Market Hall Fulham.

But do you know what London does really well? Like really really really well? Fried Chicken and Brunch. Contrary to popular belief you can get good fried chicken on the other side of the pond. There are so many “chicken shops” in London. This easy access means that my veins not only pump out blood but fried chicken grease as well. I’m not complaining! However, you can’t have fried chicken for every meal of the day (or so I am told). Despite this travesty there is a silver lining. Brunch. Brunch is a #lifestyle in London. From themed hip-hop to vegan-friendly and the ever-popular bottomless Prosecco brunches, whatever the craving, London has you covered. Beware though, on the weekend’s lineups are a mile-long and often times there is a two-hour wait, but the wait is worth it. After all what is there to do on a Sunday aside from brunch and then…lunch? And then after that, dinner!

So, are you ready to book your tickets?! 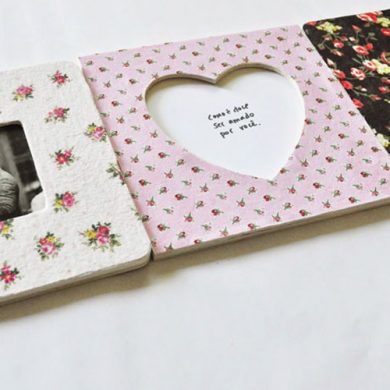 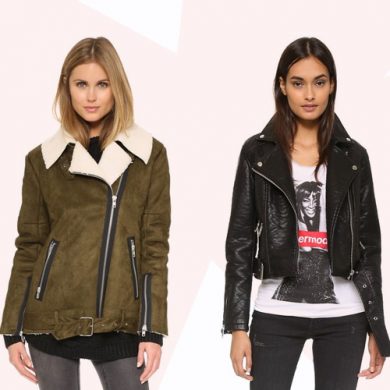 Jackets You Need This Fall and Winter 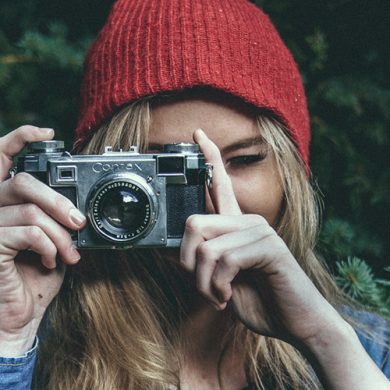 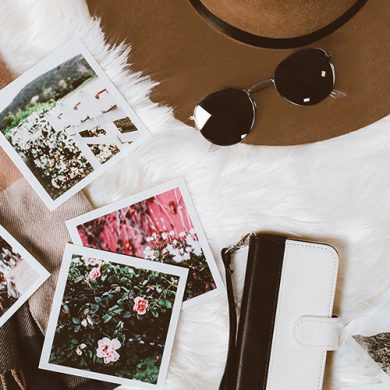 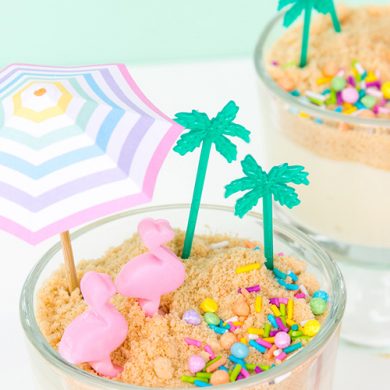 10 Delicious Ideas For Your Summer Party 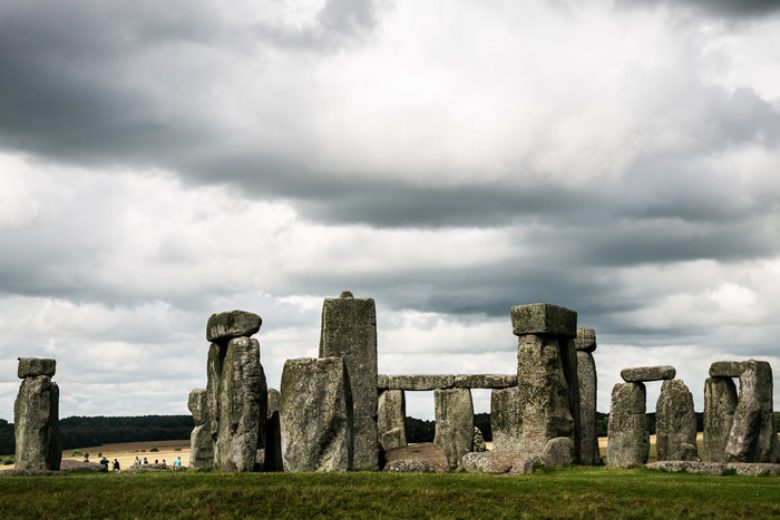 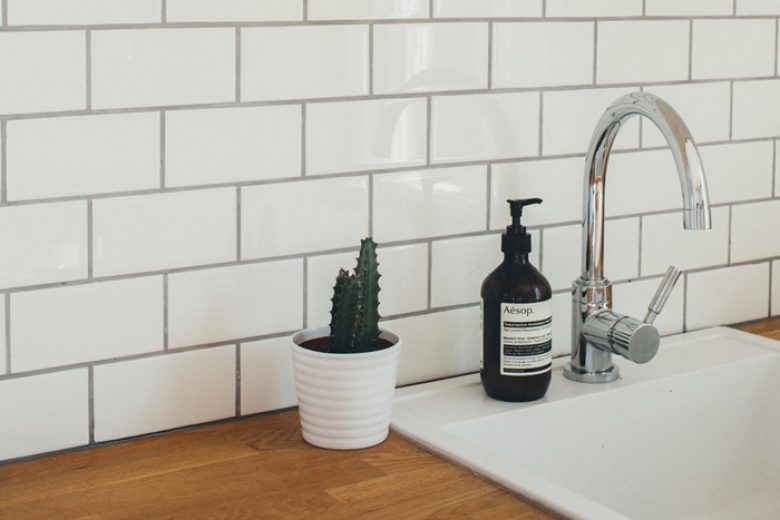 5 Ways To Make Your Home More Eco-Friendly this Autumn