Finally! A Craft Table!! How To Make an Easy Craft Table with Storage!

Last week, I made a vow to myself to finally get a craft table on the weekend.  Whether it meant buying one or making one, I was bound and determined to make this happen.  I’ve had my craft supplies scattered around the house, in every closet imaginable for far too long!

After searching for a proper table that would do, I wasn’t able to find anything pre-made.  Ding ding! Genius idea alert!  I found these Martha Stewart white Stackable Cube Organizers on the Home Depot website and at that moment I knew what I had to do.  I was going to make my own table using these babies as the base.

It just so happened that these were the perfect height… 36″ tall which would make my craft table about counter-height.  They were also already white so I knew I wouldn’t have to paint anything (I had wanted it to all be white). So the fiance and I headed over to Home Depot to pick some up. We also grabbed a standard pre-cut melamine white coated board (again, no painting yay!), size 30″x60″. Perfect!  The storage shelves were 24″ wide so this would allow for a 3″ overhang.

The assembly was super easy. All you need is a hammer and a screw driver.  D looked like he was doing a good job so I just let him do it himself 😉

Once he was done, we could pop the table top on. First though, we measured a 3″ overhang on all sides of the board with a pencil. This would allow us to easily line up the top of the shelves with the lines on the underside of the table. We’re smart 😉

I also added the backings that came with the shelves in a checkerboard pattern, just because I liked it that way.

I was very adamant about there not being ANY screws going through the top of this thing. I didn’t want any signs of a make-shift table. After convincing D that it could in fact be done by just using shorter screws up through the underside of it, he finally gave in.  Oh and guess who was right? Yep, me.  I believe the screws were 1″ screws, which worked perfectly because the top of the shelves were half an inch thick, and the table top was about an inch thick. Anyways, it worked very well.

My table ended up being 5 feet by 2.5 feet…. and I absolutely love it! (don’t mind my ugly unfinished basement… I’m working on it!)

This whole project cost me $130. Which is more than I wanted to spend, but less than any other table this size would cost retail.  The shelves were $44 each and the table top was about $25. Overall I am thrilled and have been spending a lot of time in the basement lately! 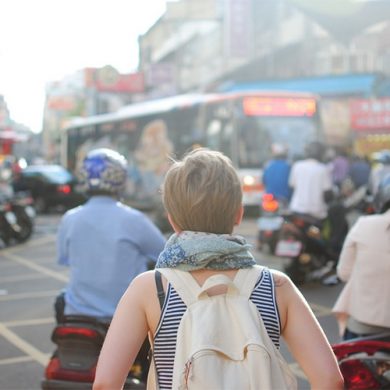 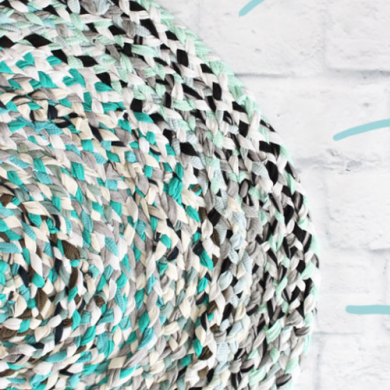 How To Make a No-Sew Round Braided Rug With T-Shirts! 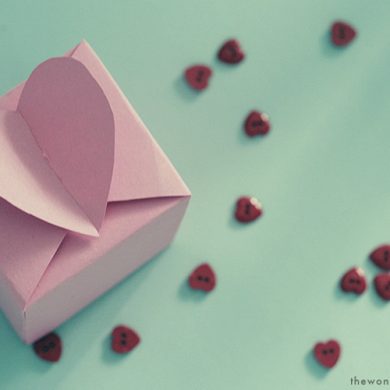 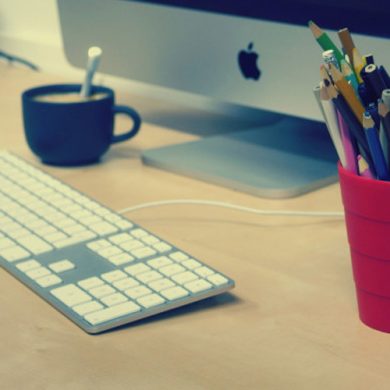 How To Create a Blog Header (That Looks Good!) 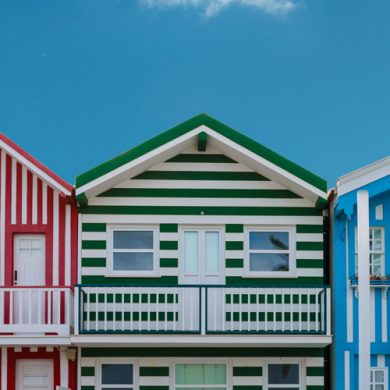 5 Tips to Help You Adjust to a BIG Move 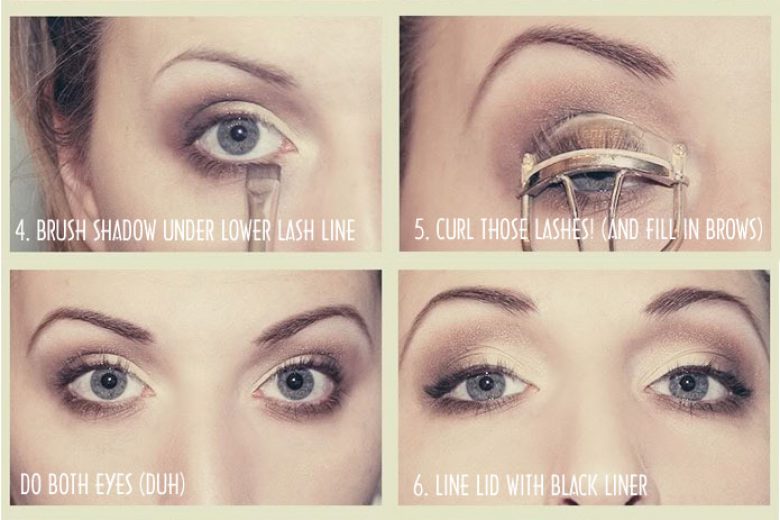 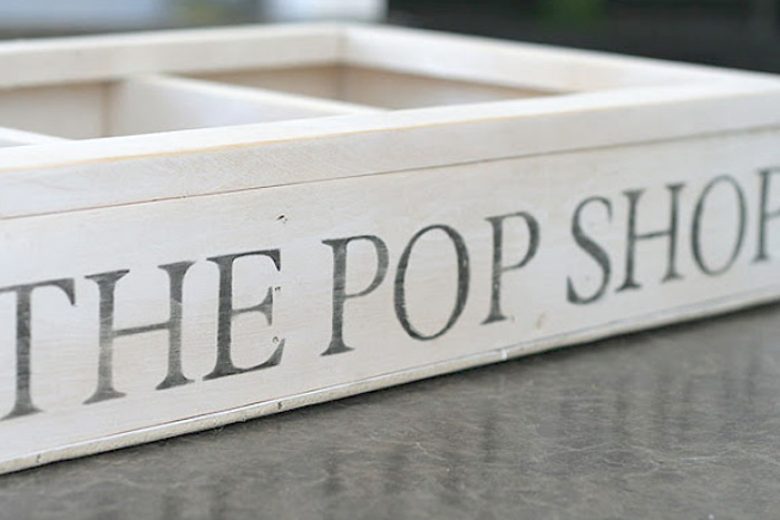