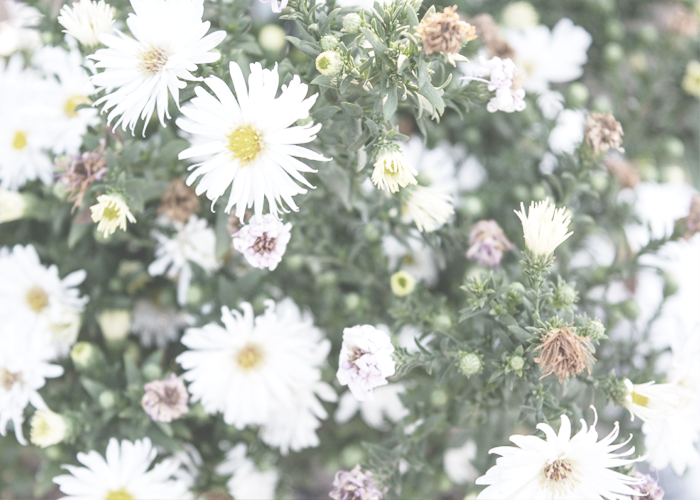 Why Saying “No” is Necessary 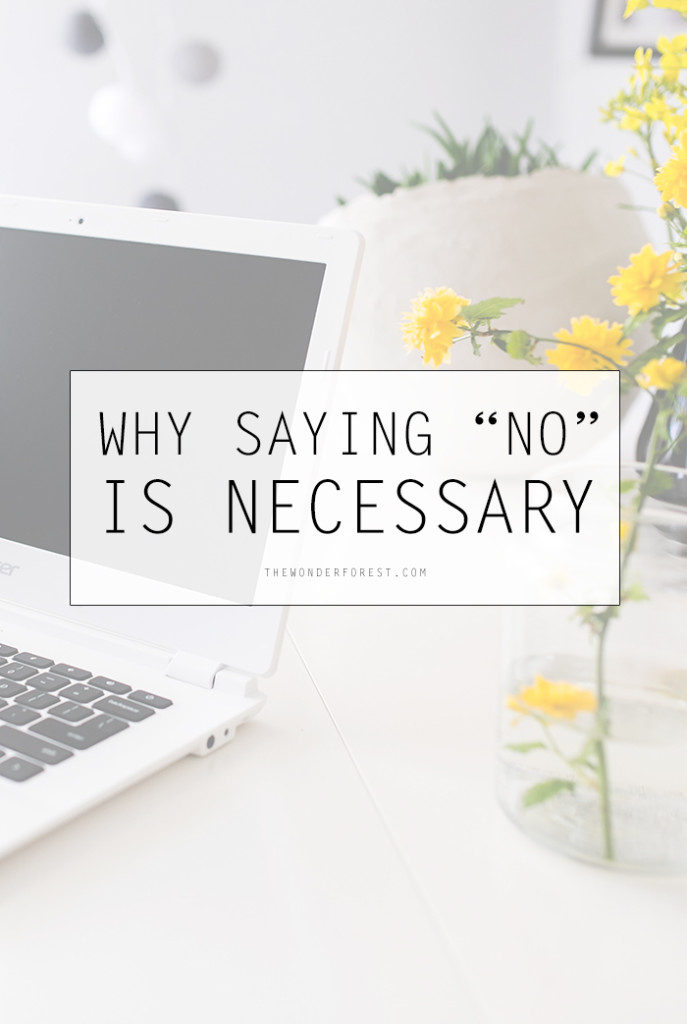 Saying “no” is something that I always had a hard time with. I was known for offering my help when needed and never shied away from helping people out. I wanted to take every opportunity that was thrown at me in my business life and part of me believed that by saying “yes” to these things, I would be achieving more than if I had declined.

The reality was that saying “yes” to everything brought me nowhere near my own personal goals and possibly even hindered greater experiences. I aimed to please everyone without putting my own career needs first.

Why you shouldn’t always say “yes”

The thing with saying “yes” is that most of the time you end up doing things that aren’t a part of your original plan. When I wrote about being successful at whatever you do, I mentioned how it was important to have an action plan. With so much sidetracking and spreading your abilities thin, there is less time to focus on that plan which in turn means that you’re really not going to have the focus that you set out to have.

Stop saying “yes” to every collaboration

With blogging in particular, there are so many companies and brands that are looking for exposure… and trust me, they can be really enticing! Free stuff always sounds nice, so does a nice paycheque for promoting something to your readers. It can be really hard to say “no”, but believe me, it is necessary. Not just because you want the products to relate to your reader base, but because what you say “yes” to could set the path for future collaborations or experiences.

Saying “no” leads to greater opportunities

Though you may not know it yet, the things you say “yes” to can start to define you. I know of some larger bloggers who said “no” to many smaller brands specifically so they could work with bigger and higher end ones in the future, because that was their goal: to be known as someone who works with high end companies. By saying “no”, you might not be closing yourself off to opportunities, but instead saving yourself for bigger ones.

If you’re like me and like to help others, saying “no” can feel like you’re shunning someone. You need to toughen up a little and know that there are no hard feelings. Nobody expects you to be available for them at the snap of a finger (and if they do… those aren’t really people you want to be helping out anyways, are they?), so you won’t be letting anyone down by choosing to not do something. Most people will absolutely understand if you explain that you don’t have the time or are not able to help. 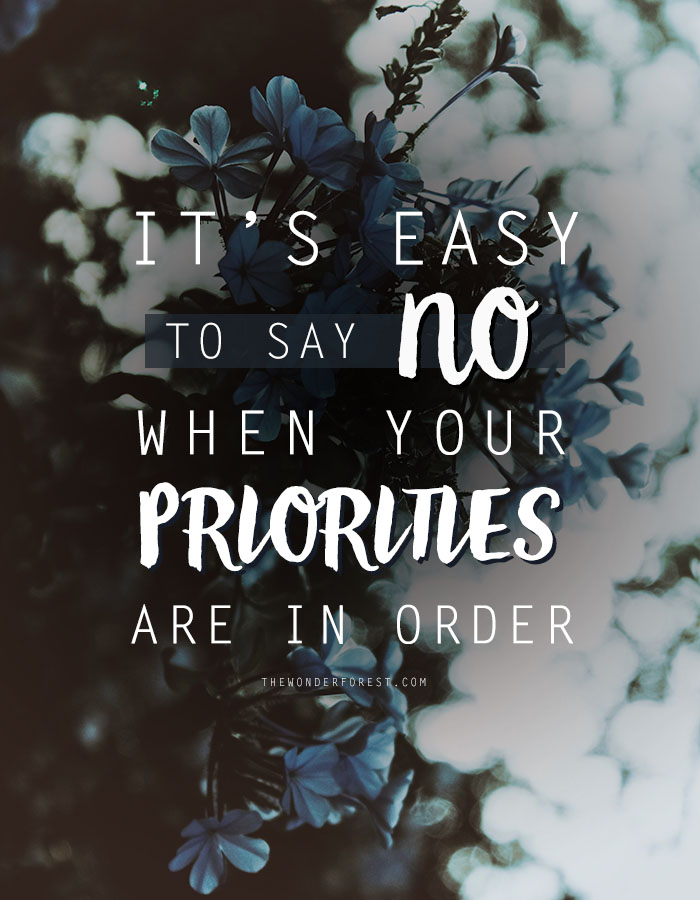 Now, when somebody approaches me with an idea or request for help, I make sure that it doesn’t pull me off course and I decide whether it could benefit me in the long run. With that type of mindset I’ve been able to grow as I had planned and spend the majority of my energy on my own projects. I am also not wasting time on things that my heart is not 100% attached to, which means more time for the things I want to do.

I hope that you can remember these things when faced with a similar situation and know that saying “no” is not always easy, but it’s necessary. 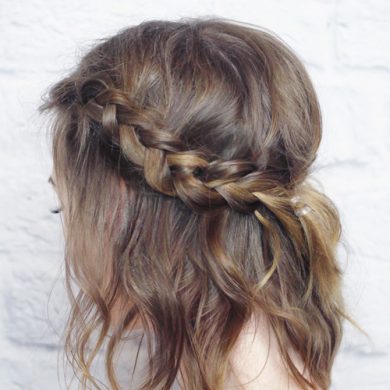 How To Dye Plastic Buttons for Sewing 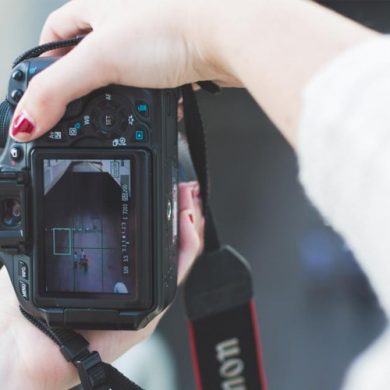 TECH TUESDAY: How To Set a Custom White Balance 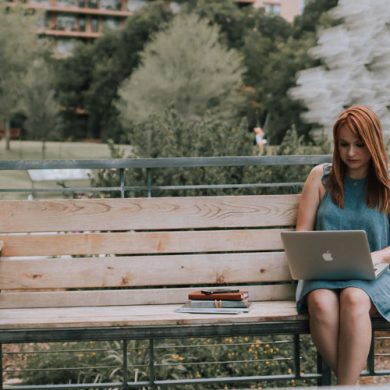 11 Essential Tips You Need to Know While Working Remotely 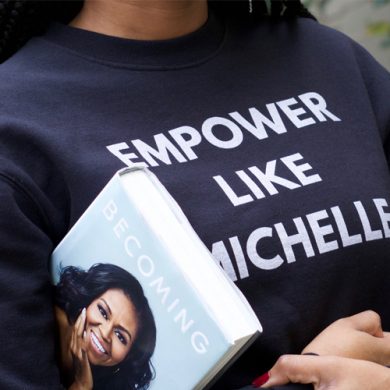 5 Lessons Every Woman Should Learn From “Becoming” 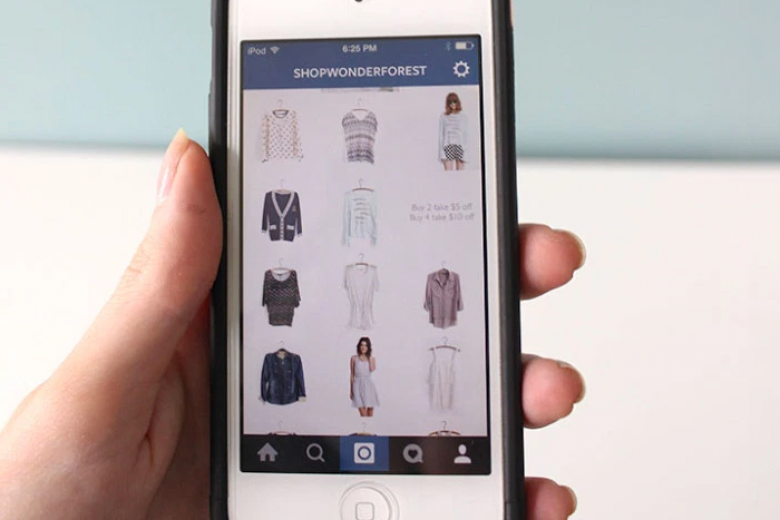 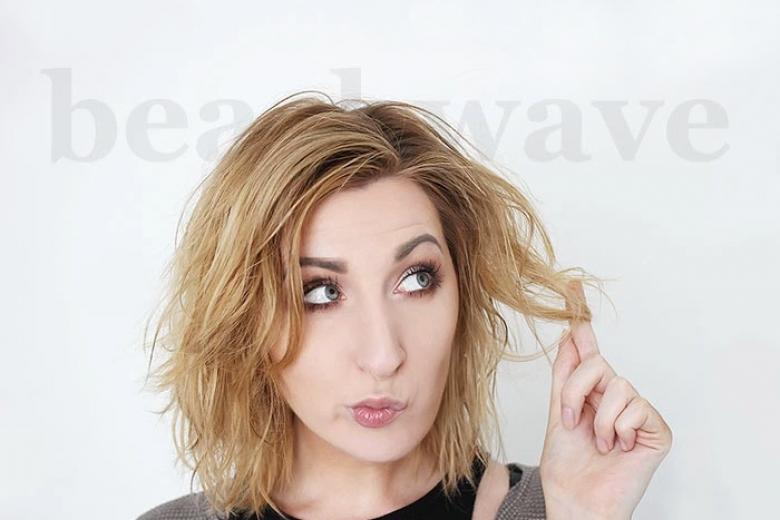 How to Up Your Social Media Game in the New Year