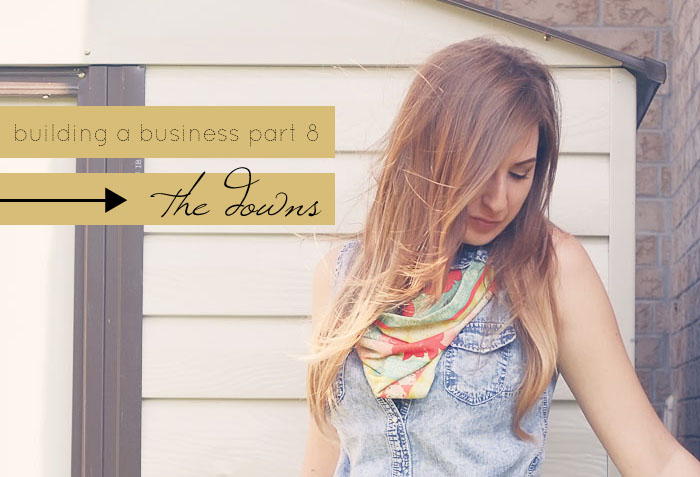 With any type of good idea and success, there will always be those who want a piece of the pie. I had my fair share of individuals ripping off my copyrighted code and developing their own custom Myspace profiles with it. Usually, a nice little cease and desist letter was successful in stopping them in their tracks, but one day I came across something that really got my blood boiling… another company was using my code and whole structure for building custom profiles.

I found dozens and dozens of pages they had created all by copying/pasting my work onto their own client’s pages. The more I looked into it, the more pages I found. A cease and desist note did nothing, and I was pretty much just laughed at by the company owners telling me that I couldn’t do anything about it.  Excuse me!? Here they were using (and profiting off) something that I spent months and months developing with these two hands, and they were telling me “oh well”?!  I was livid!

Very soon after, I hired a law firm to go after these sleazeballs. I had probably the most comprehensive collection of evidence in existence, and I saved every single correspondence and page they had created before they could remove or change it. For legal/contract reasons I am not able to go into great detail, but I will say that it took months and way too much work to get them to stop… but they did eventually stop. One thing I learned: lawyers are expensive! 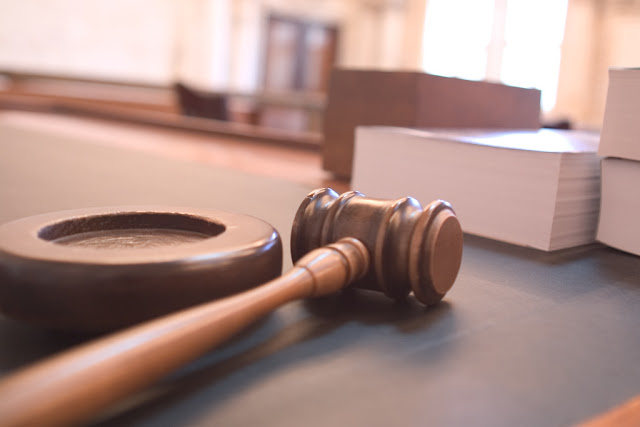 The legal process is not something I would want to do again, but I definitely would do it again if I was faced with the same type of situation. I wasn’t after them for money (although that kind of comes along with attempting to sue somebody) it was the principle of the whole thing. The fact that they thought they had the right to just take something that wasn’t theirs… something that they put absolutely no effort or hard work into themselves, and profit off it, while their clients were none the wiser.

With that mess out of the way, I could continue working on my business… being a little more cautious this time.  From the beginning, I had always marked my work with a copyright notice, which ended up helping me with the legal stuff. It’s funny how you don’t realize that little things like that could be so important until you find yourself in a situation where it’s needed.

Back in my office, I had heard from some of my Myspace colleagues that big changes were coming. Big changes as in: a whole new Myspace. They gave me a special account in which I could see the new layout and play with it a little bit, and my god, I hated it. I could tell that if they were to actually go through with this change, it would be the end of customized profiles and how we all knew them.

This talk about a “new” Myspace went on for months and months. One minute it was going to happen, the next it wasn’t. They were making slight changes here and there and none of them seemed to be for the better.  I am convinced now that they were purposely trying to run the company into the ground. Being unsure about a platform that is your sole source of income is very stressful, that’s for sure! In my mind I was trying to figure out how to transition clients over to this new platform should they choose to actually use it. You have to always think one step ahead of the game, because you never know when something could be taken away from right under your nose.

Then one day out of nowhere, I got a random personal email from Mike Jones, the (now past) CEO of Myspace himself…

Have you ever had a legal battle?