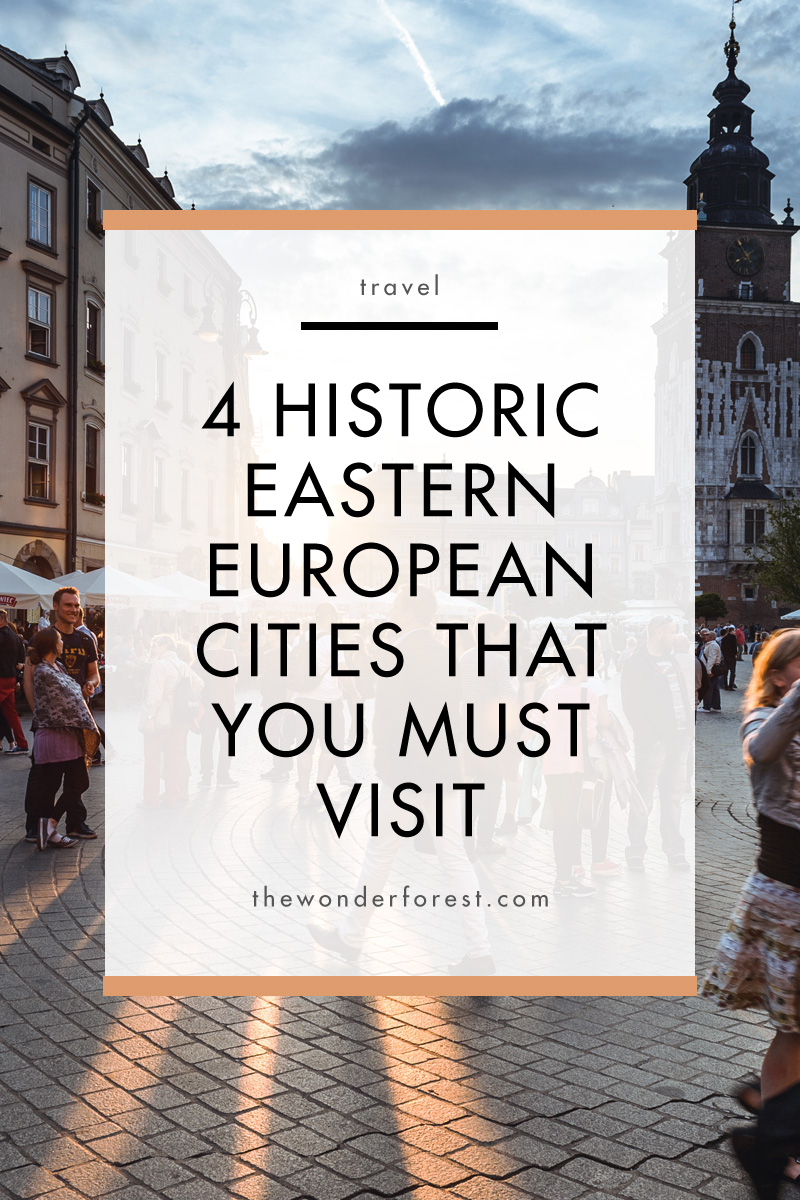 Throughout the history of our civilization, Europe has been one of the most important regions where big trades were made, serious wars were fought, empires changed from one to another and, eventually, many countries – some large, some unbelievably small – emerged for all the diverse nations to live in a relative peace creating Eastern Europe as we know it today.

Unfortunately, Second World War came and did a lot of harm to the big European cities. Many of them were destroyed to ashes, with them – gone was the once magnificent buildings. Europe had to be created anew.

However, some European cities – especially in the East of Europe – managed to survive the war without complete destruction. They still have some very early architecture that tell us the story about the pre-modern times. These cities are definitely worth visiting if you are interested in the history of the region and wish to get a glimpse into what these cities might’ve looked like several centuries ago. 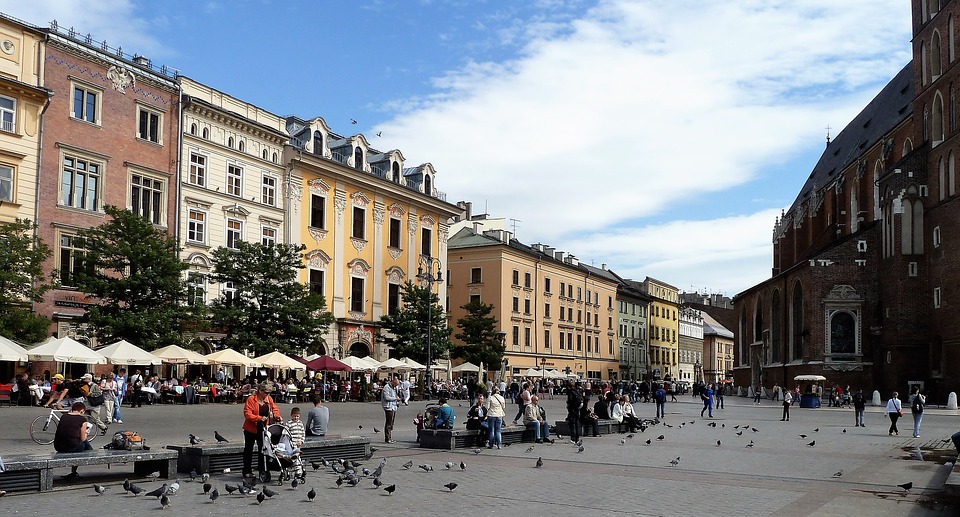 The city of Southern Poland, Krakow, is one of the Polish prides and a popular destination among the tourists. It is one of the oldest cities in Poland, and, according to the local legend, it was built on the cave of a dragon that was killed by the King Krak. The Wawel Castle (built around the 13th century) is probably the most famous of the sights, but there are many other historic places to see. Kazimierz – the Jewish district dating back to the 15th century – is another significant area that tells the story of Krakow.

The city is vibrant and always active and the tourist infrastructure of Krakow has truly bloomed during the past years so the city is very easy to get around and there is plenty of offers from tour guides, restaurants to culture events to fit any needs. However, I’d recommend you to hit the streets of Krakow on your own – the information of the buildings can be found everywhere and you can feel the historic atmosphere of the city without any help. 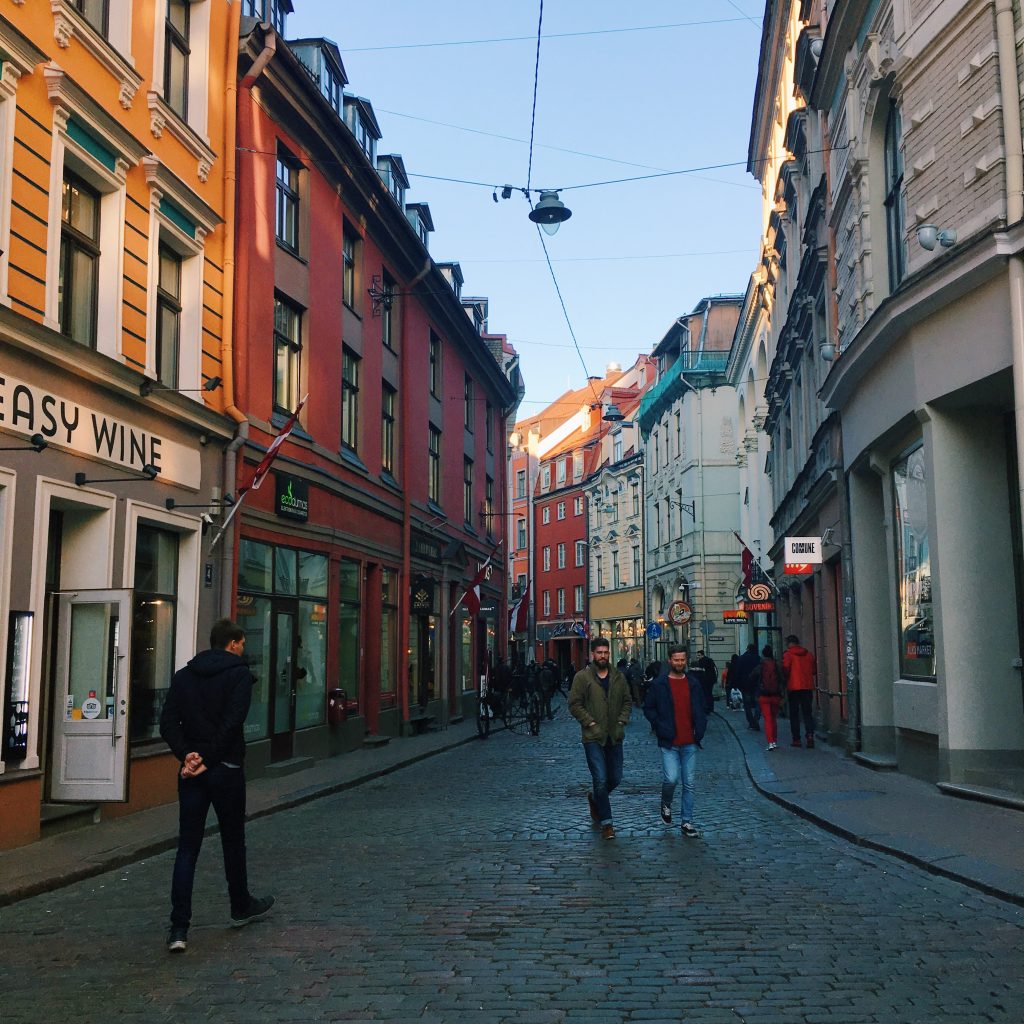 For the USSR citizens, the capital of Latvia was as close to Western Europe as it could get. This idea partially came from the fact that much of the architecture of Riga survived the Second World War. Medieval buildings, including many wonderful churches, date back as early as 13th century. Art Nouveau – one of the most “shocking” architecture styles of the early 20th century, can be found everywhere throughout the center of the city and other places,. This hotel in the Old Town Riga is just one of the many samples to look for. Riga is a true gem for those who crave some authentic architecture. 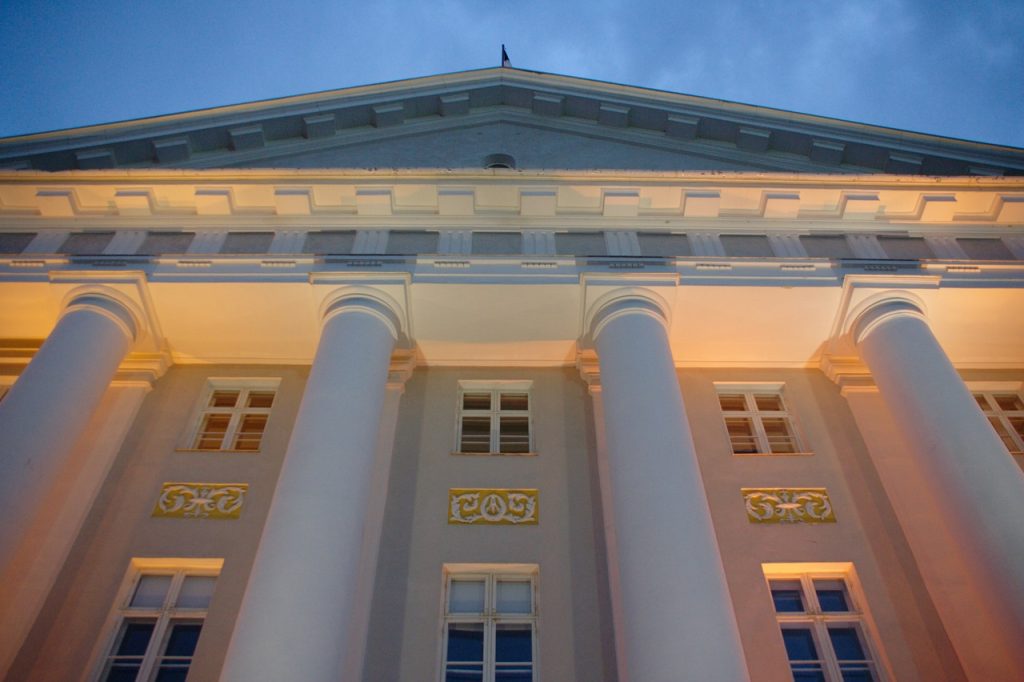 Another Baltic country, Tartu, was once significant in the region because of its University where many important figures – upcoming politicians and academics of the young Baltic states went to get their first impressions of science and culture. Many brave ideas were born there. The University of Tartu still functions and the whole town itself still maintains its academic spirit.

The so called “Soup neighbourhood” (Supilinn) is one of the coolest districts of the city and one of the few remaining 19th century slums in Europe – all of its streets are named after soups which make the district even more adorable. 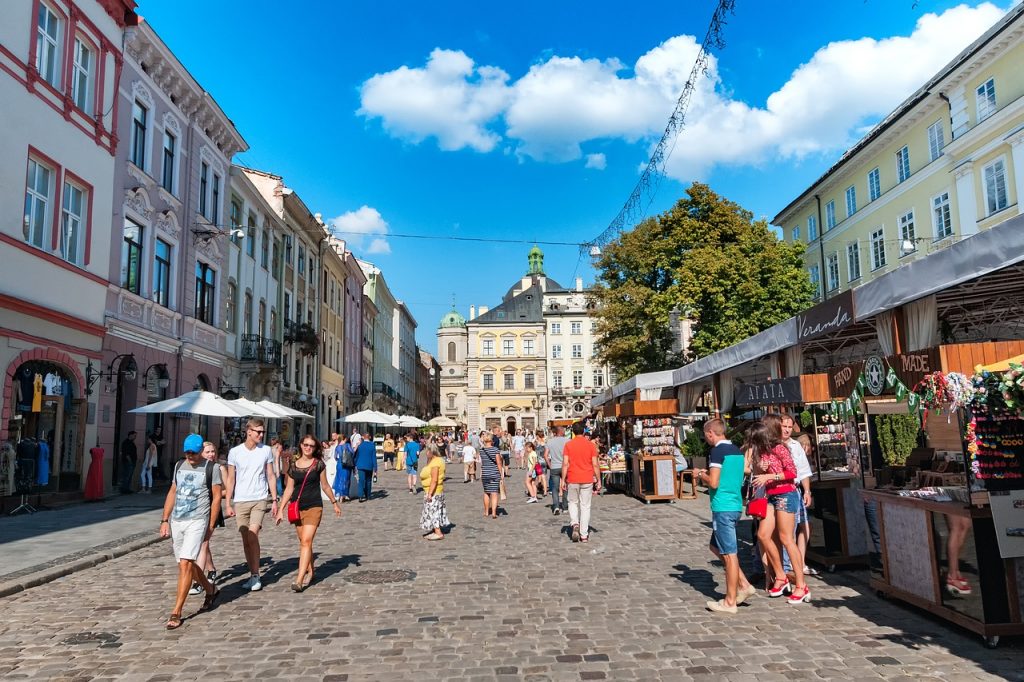 The Eastern Ukrainian city of Lviv (also known as Lvov) was, for a very long time, one of the most important cultural centres of the region. During the Habsburg era (17th century) it was known as the centre of Galicia. Today, Lviv is considered a hidden gem and is largely undiscovered by mainstream tourism.

And yet there are many beautiful places to see – like the churches that remain as a sign of times when this Ukrainian city was as important and culturally rich as other grand European centres. Be prepared for cheap train tickets, local street food and authentic life, but don’t expect fancy tour guides or people speaking perfect English. Lviv is still the thing of the past and should be enjoyed as one.

Exciting legends, medieval castles, old wooden architecture and grand modernist styles can all be met in many of these cities and towns – just pick one and go for it!

Ritch is an adventurous full time digital nomad with a soft spot in his heart for traveling. Whenever he travels he tries to go past the beaten tourist track and to explore the destination as a local would. You can find more about him and his adventures at his blog  - The Witty Traveler.
View all of Ritch Witty's posts.