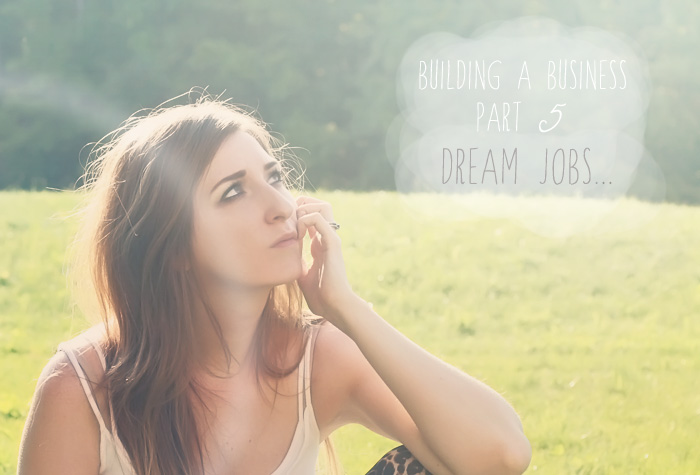 The phone rang. I answered. It was one of my best friends telling me that there was a job opening at the record label she was working at. She told me to come in for an interview, and without even knowing the job description I jumped at the opportunity.

My interview went well, but I honestly wasn’t even sure that I could offer this company anything, considering my past experience consisted of retail/service and fast food. It seemed easy enough though. I was going to be their phone bitch and soon found myself thrown into an office environment. I still had my Subway job at the time, being the wuss that I am and feeling too guilty quitting on them, especially now that the owners felt like family. I would wake up far too early in the morning, drive myself an hour (in rush hour traffic) to the record company, leave at 5pm (in rush hour once again), and had just enough time to change and head on over to my second job until 10pm. Oh, and don’t forget about the web designer boyfriend who I was still somehow managing to see regularly. Let’s just say that it was not the ideal situation.

Eventually, somewhere in between the busyness of attempting to do both jobs, I got the courage to quit the sandwich making. 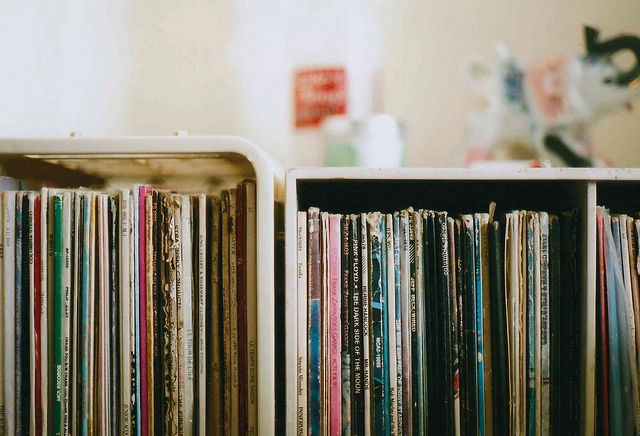 Working at a small record label was something I had always wanted to do. I can’t say that I was impressed with the job at all though. My boss was a pig-headed dick and the only thing I had to look forward to was getting to work alongside my friend… and the shenanigans we got into when the office was empty were pretty hilarious. (I still remember the time I walked into her office and she was sitting inside of a box… for some reason… very seriously… and we couldn’t help but break out into a loud laughing fit.)  I was terrible at answering phone calls, I sucked at taking meeting minutes, and the only thing I enjoyed was the task of updating the company’s website. I decided then that I hated office jobs and would never return to one. There was little room to be creative at that job, which eventually led to me quitting.

Was it supposed to be like that? Were all of my childhood dreams of working at a record label and getting to see how things work behind the scenes just a mirage? I quickly learned that there was absolutely nothing appealing about this industry and set myself back on track.

Christmas was coming and I needed a job, so I applied at another retail outlet and got the gig… this time doing something totally different and selling lingerie. With these new hours, I was able to refocus on my designing and pick up clients on my off days.

My record label friend eventually quit the company as well, and we both started to brainstorm business ideas that we might be able to try. With our artist contacts from that job, and band loving personalities, we decided to dust off my old Sugardevil branding and turn the business into something totally different: Sugardevil Artist Promotions.  We added another friend to the team and the three of us set out to create a hip new promotions company for musicians.

We planned out everything in great detail. We made packages for clients that included everything from promo design work (CD design, posters, websites) to booking shows and spreading the word. Our very first client was our old friend Karl Wolf. Perhaps you’ve heard of him?

We booked tons shows and held our own concerts at venues all over Toronto. It was the most fun I’d had at a job at that point. Really, I don’t even know if I can call it a job. We didn’t really make an income because what we would get in ticket sales we would just have to put back into the venue and other costs.  But it was fun and it didn’t matter. We threw amazing parties. We had late nights and slumber parties. We missed our other jobs because we were exhausted. We had the absolute best times. We were in charge. There was nobody there to tell us what to do or guide us, and I think that was the greatest learning experience of all. Figuring stuff out for yourself has always been one of my #1 pieces of advice to anyone starting a business.  Whether it turns out good or bad, at least you learn something from the steps you take.  Somewhere along the way, Jacob and I broke up, which ended up being for the best and probably what I needed to pursue my future. 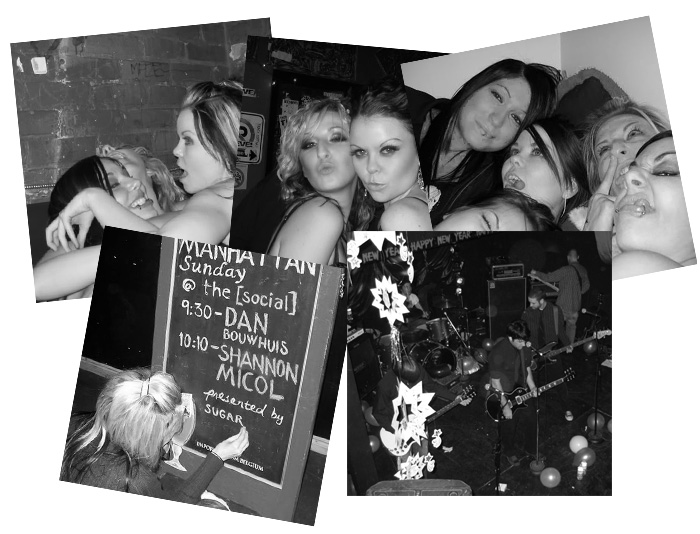 In those days, Myspace was huge. It was our top location for promoting shows and creating viral events. We had special “Myspace” nights at one of our favourite joints that always brought a good crowd. We made contacts through the social networking site and took advantage of it to our best ability. Little did I know at that time though that Myspace would open doors for me and my future as an entrepreneur….

Did you ever have a mean boss, or a job that you thought you wanted which ended up being totally wrong for you?