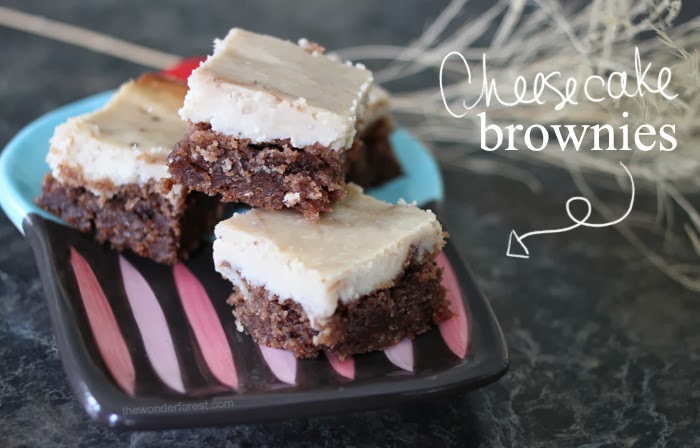 A couple of weeks ago, I was at my nephew’s 1st birthday bash and had these delicious treats that I could not put down. I even posted about them on Instagram!

I had no idea what I was eating but I knew I needed the recipe. I don’t bake often but when I do, it’s either these things or my famous pumpkin spice gingerbread.

It turned out that one of the ladies there had made them, so I’m happy to be able to share this deliciousness with you all now, in the form of mouth-watering photos and a recipe. 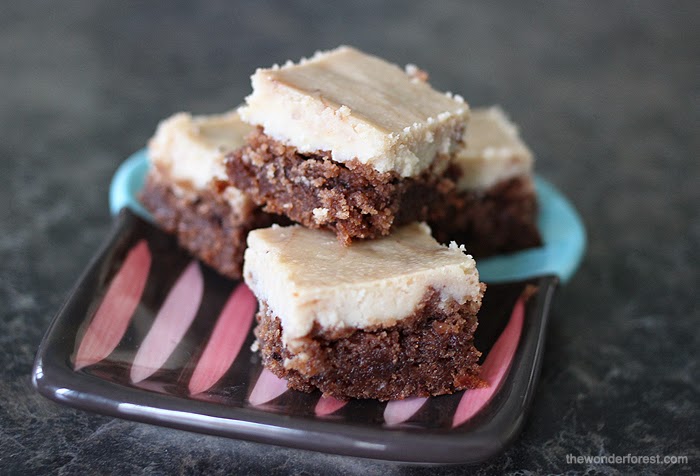 Make brownie mix as box suggests. Pour into bottom of baking pan. In a bowl, mix cream cheese at room temperature with an electric mixer until smooth.  Beat in sugar, egg, and vanilla. Pour cream cheese mixture on top of brownie mixture and swirl it all together with a knife. Bake at 350 for 55 minutes.

I probably could have swirled my mix a little better, but if you like the cream cheese to sit on top of the brownie mix like in the photos, just don’t swirl it as much. The ones I had at the party were mixed together better so there wasn’t much of a layer of cheesecake on the top. They still taste the same, it’s just a presentation thing. You can even add nuts for an even bigger flavor explosion! 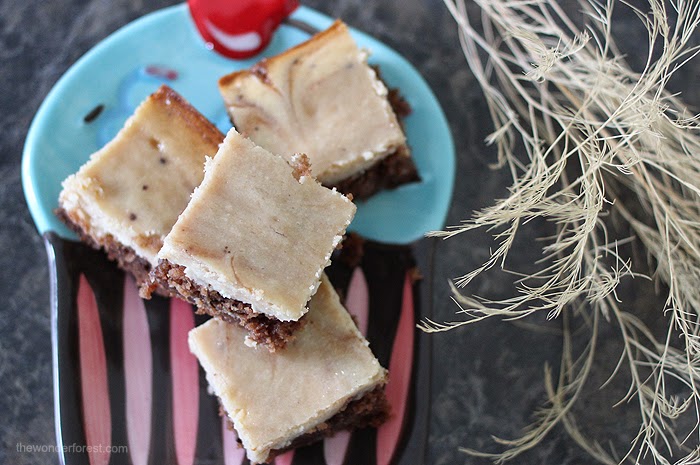 I made two trays full of them last night, and already polished off one tray so I’d say they are a hit. Try them. They are heavenly!!!