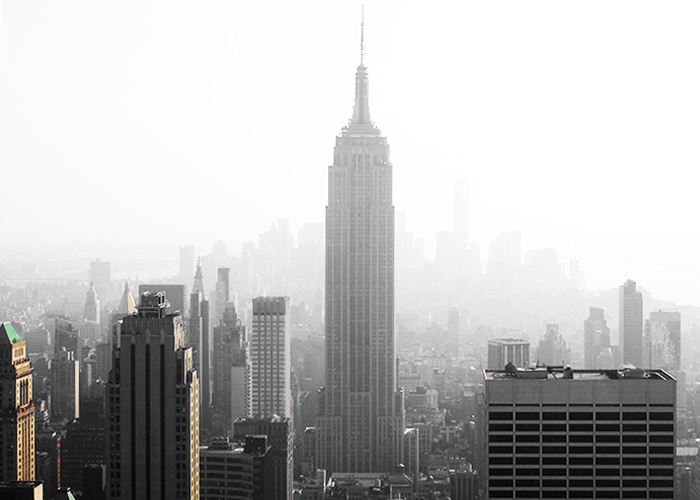 Laura is a lifestyle blogger from the UK with a love of coffee and Disney. She enjoys writing a bit about everything. Drop by and say hi! 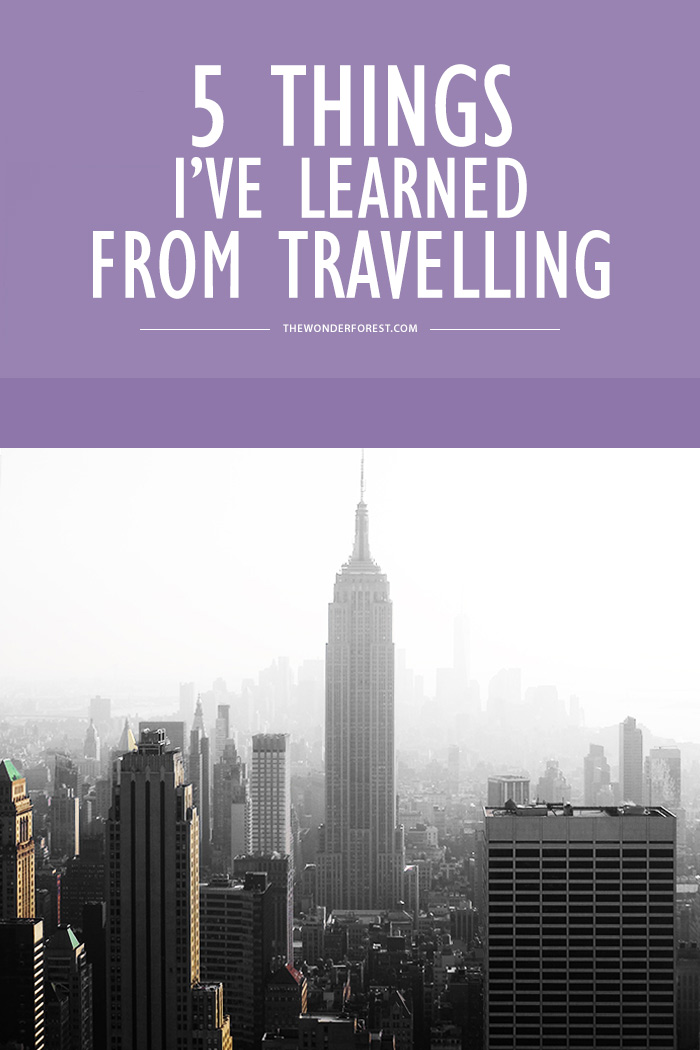 The saying goes “travel broadens the mind.” And it’s true! By seeing different cities and countries across the world, you learn a lot about yourself as well about what is around you, how societies change depending on your continent and what is important to people.

However, after travelling to over 15 cities in 2015 (as well as the other places I’ve seen before and since then) there are five things I’ve come to remember more than others.

Everyone Has a Different Opinion

Whether it be Iceland, Rome or Los Angeles, there is bound to be someone who likes one more than the other. Obviously, personal preference has a huge part to play in it but when I was telling people of my destinations there was always an opinion. “Oh, LA is completely overrated”, “Toronto is the New York of Canada” or “Amsterdam is full of nothing but stoners, isn’t it?” – well they are all wrong.

People travel for plenty of different reasons. What you gage from comments and opinions may be completely opposite to how you see a country or a city. What one person may love, may be something you hate.

TIP: Try to stay in different types of locations. For example, stay in a countryside cottage, hire a car and do outdoorsy activities. Then stay in a city location. This way you get a taste of both worlds.

The Longer You Stay, The More You Learn

I didn’t stay in any city for less than two weeks, and I learnt a lot more than what I would have after only a weekend. We stayed in each place to get an idea of how life was “living” in that city and boy, did we ever.

After a week, we were able to understand more about the people who lived in each city, reputations of certain streets and how looks can be completely deceiving.

For example, whilst staying in Rome, we were in an area known as Pigneto. If you look on Google and Airbnb, images will show you graffiti, groups of people sat outside for no real reason and even more graffiti. But the area was full of locals, real Italians and barely any tourists which meant the food was better, fresher and tastier! Everyone kept themselves to themselves, barely paying any attention to who was around them. And at night, it became the hubbub of wining and dining – quite different to daylight hours. The key is to read reviews and try things a little differently (aka less touristy).

TIP: Don’t expect to find 1000 things to do in popular cities. Most things can be done in a weekend to a week. But to get a true feeling of a city, rent via AirBnb and “live” there for a couple of weeks.

The Most Famous Parts Aren’t Always the Best

Although the most famous sites are famous for a reason, remember there are alternatives out there to try. For example, in San Francisco everyone raves about Tony’s Pizza Napoletana BUT in Little Italy, if you open a restaurant, you can be closed in a week if your food is no good. What does this mean? It means everywhere does great food! Restaurants wouldn’t be able to afford to be there otherwise.

TIP: Research famous locations as well as less known ones. Read lots of reviews on what is offered and how the alternative differs from its bigger and more popular brother.

For the price of two weeks in LA, I could stay in Lisbon for about 3 months. But hey, it’s LA. When I was travelling I learned that there would be drastic changes in my spending depending on where I was in the world.

And depending on what I wanted to do in each place would depend on how much I would be spending. In Canada for example, we spent barely anything in comparison to California. It’s not that we didn’t have anything to do in Canada, but what we did do was a lot cheaper and in some cases free. Whereas in Cali, nothing is free!

TIP: Keep a budget but also have some extra for places that may have more to do.

No One is the Same Anywhere You Go

There’s no way any travel post can tell me, “people are basically all the same.” Because they really aren’t.

In Canada, I found that a lot of people we encountered there were quiet, well reserved and private (much like us Brits!). Whereas in America, those I met were outgoing, louder and very bubbly. In Amsterdam, people were straight talking, honest and laid back. In Italy, they were again loud, honest and rather stubborn. And you know what? I loved each and every person I met. Why? Because it really shows what amazing characters are out there. It would be boring if we were all the same!

TIP: Accept people’s ways of doing things. Respect that you are different and so are they. No one is asking anyone to change, but simply acknowledge that in Venice people smoke at the table. That in LA no one walks anywhere. That in Amsterdam, bikes rule over pedestrians.

Having so many types of people in the world is what makes travelling so amazing. Nothing and no one is what they seem and only by experiencing it can you understand why it’s so great. 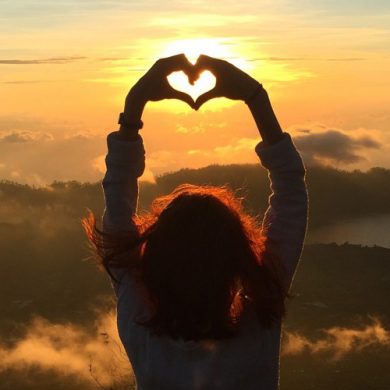 5 Reasons Why You Should Visit Bali 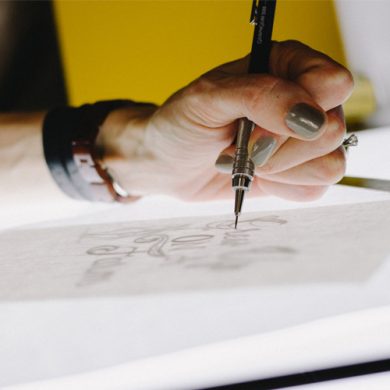 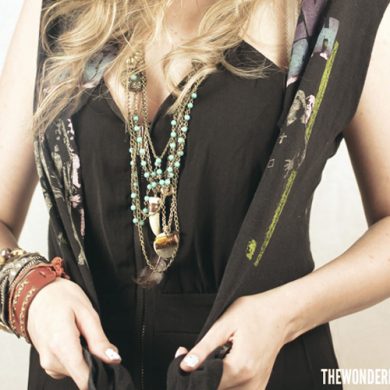 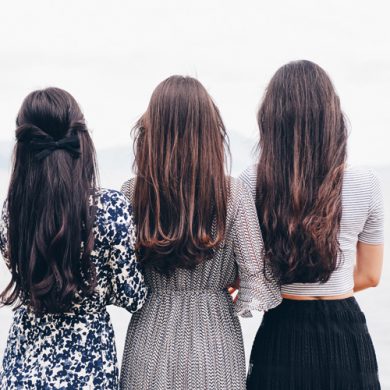 Why You Have To Stop Comparing Yourself To Others Right Now 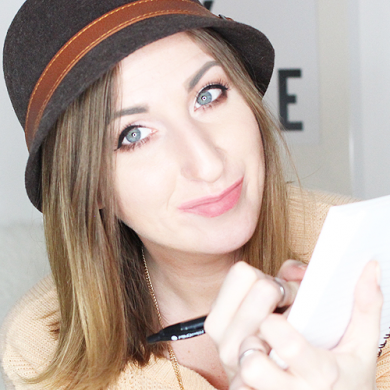 How To Do an End of Year Blog Survey (& Why You Should!) 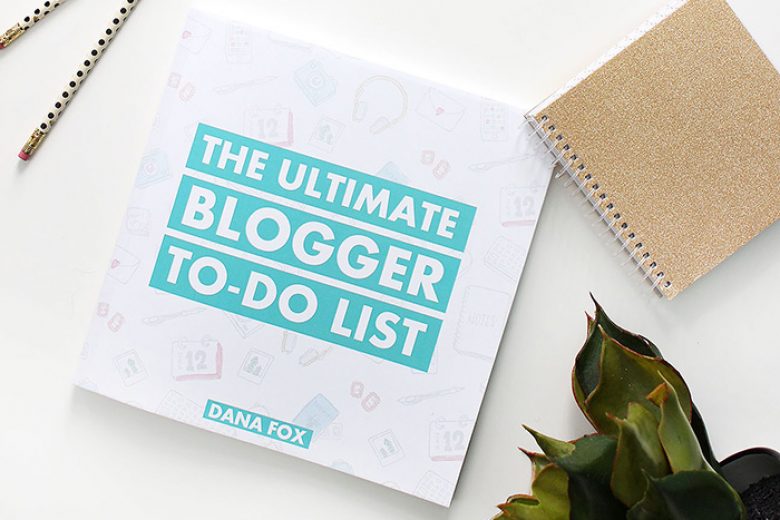 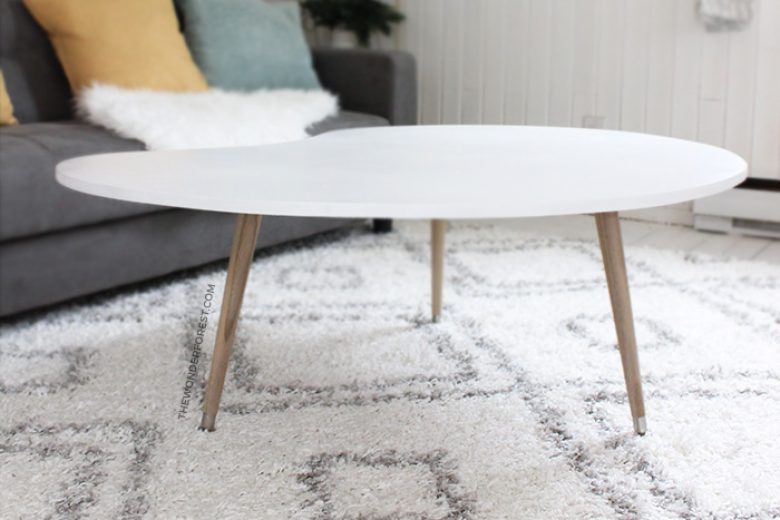